Details are still unfolding as of Sunday morning. 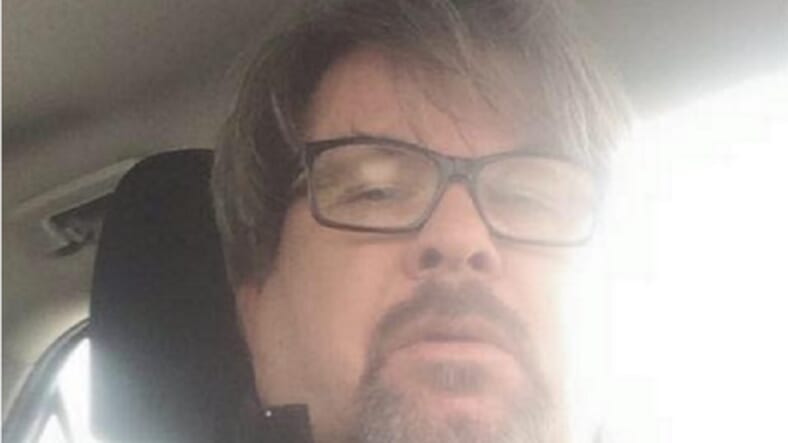 A report in the Detroit Free Press indicated the shootings police attribute to Dalton began around 6 p.m. Saturday, when a woman was shot several times at a complex in Richland Township, MI. She was expected to survive. Strangely, just before this shooting occurred, Mackenzie Waite posted the following on Facebook—a status she later deleted but not before it had been screen-captured several times:

The next shooting police attributed to Dalton occurred around 10 p.m., according to the Free Press and USA Today. That assault took the lives of a father and son at a Kalamazoo Kia dealership. Just 15 minutes later five were shot in the parking lot of a Cracker Barrel. Of those victims, four were dead on-scene and the fifth, a 14-year-old girl, was in extremely critical condition. Dalton was taken into custody just before 1 a.m. Sunday morning.

WOOD-TV reported and appeared to confirm Jason Dalton was indeed a member of the sharing economy as an Uber “driver-partner.” He’d passed all background checks and the TV station indicated he had no criminal record in Michigan or the neighboring state of Indiana. WOOD also quoted a statement from head of Uber security, Joe Sullivan:

We are horrified and heartbroken at the senseless violence in Kalamazoo, Michigan. Our hearts and prayers are with the families of the victims of this devastating crime and those recovering from injuries. We are reaching out to the police to help with their investigation in any way that we can.

WOOD was one of several outlets that reported Dalton took on fares between his alleged attacks on innocent strangers. A CNN report also quoted Joe Sullivan and stated that though Uber “did not address reports that Dalton picked up and dropped off customers Saturday night, authorities told CNN that it was ‘certainly part of our investigation.'”

Kalamazoo public safety Officer Jeff Hadley told CNN that investigators were examining Dalton’s “connection to Uber and whether or not he was picking up fares in between the shootings.”

There were hours between the first shooting and the next attacks, so Dalton, if he is the culprit, was certainly up to something during that time.

CNN also reported that Dalton was known to be a family man with an affection for guns. There was no connection to terrorism, and authorities told the cable newser that Dalton will likely be formally charged Monday with “six counts of murder, two counts of assault with intent to commit murder, six counts of felony firearm.”

The vast majority of Uber drivers are honest people making extra money. The real story in any shooting spree isn’t about the shooter’s profession, but perhaps whether anyone could have stopped the shooter before they pulled the trigger the first time. And there’s rarely a satisfactory answer to that question.