“Iga is not officially hiring, but this is where ninjas originated.” 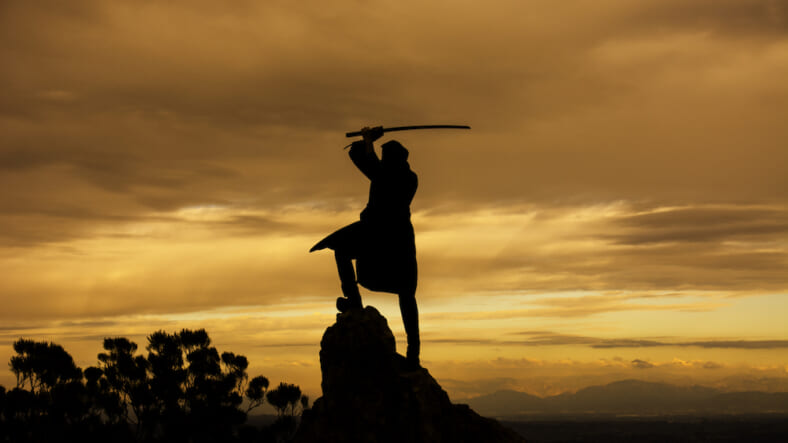 The Japanese city Iga, the birthplace of the ninjas, recently bemoaned its ninja shortage to NPR, suggesting it would pay as much as $85,000 to anyone who wanted to become a sword-wielding assassin.

After the story went viral, Iga has backtracked, insisting that it is not looking to hire more ninjas at this time.

“Iga is not officially hiring but this is where ninjas originated,” the city said in its statement, responding to a deluge of applications and queries.

According to the BBC, at least 115 would-be ninjas from 23 countries reached out to Iga officials.

“Most were questions about whether we were really hiring, but there were a few that begged us to employ them and tried to promote themselves,” tourism strategy official Motoyoshi Shimai told Reuters.

“Some had real confidence in their bodies and strength.”

You cannot blame them for expressing interest.

“This job does have a lot to offer,” NPR reported. “First of all, the pay is quite competitive. Today, ninjas can earn anything from $23,000 to about $85,000 — which is a really solid salary, and in fact, a lot more than real ninjas used to earn in medieval Japan.”

Our condolences to anyone who sent in an application.