A North Korean Submarine is Missing 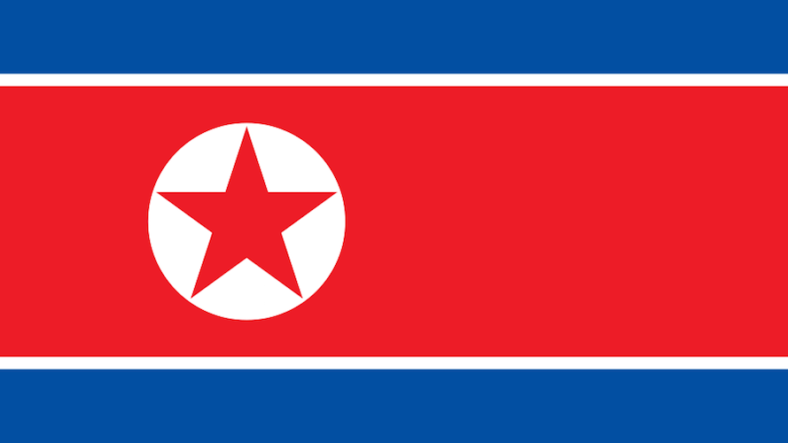 One of North Korea‘s submarines has vanished, according to American officials. The unidentified officials told CNN about the unfolding mystery, which may be as simple as some sort of accident at sea:

The U.S. military had been observing the submarine operate off North Korea’s east coast when the vessel stopped, and U.S. spy satellites, aircraft and ships have been secretly watching for days as the North Korean navy searched for the missing sub.

That Korea’s own forces are searching for the vessel seems a strong indication it suffered some malfunction and the hermit kingdom’s navy is just in recovery mode.

However, even a simple accident could be enough to trigger alarm among those keeping a close eye on North Korea. The nation’s young dictator, Kim Jong Un, has been touting advances in nuclear armament that are worrisome, if true—including miniaturized nuclear warheads.

North Korea continued its threats Saturday, warning of “pre-emptive” and nuclear strikes on both South Korea and the United States. Hopefully they’re now one sub short and therefore a little weaker. A far-out military thriller scenario like a rogue submarine would make for a long week to come in foreign affairs.