OkCupid Offended A Lot Of People With This Survey Question 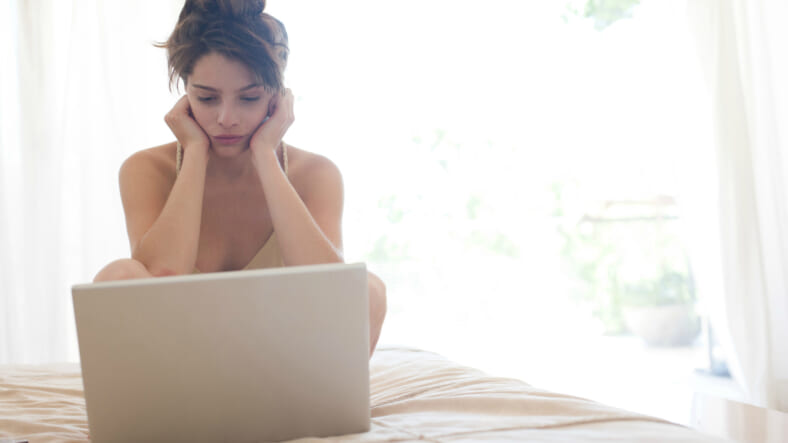 In the most recent of their frequent questionnaires, OkCupid asked users the question, ‘Would the world be a better place if people with a low IQs were not allowed to reproduce?’

Is this a nice question? Not really. This question could be considered offensive for a variety of reasons, including the fact that they suggested people with low IQs, including those with learning disabilities, should not have kids in order to make the world a better place. Not Ok, OkCupid.

Echoing these thoughts, Mencap, a charity that represents people with disabilities, is petitioning to have OkCupid remove this question from their survey because it’s “inappropriate, offensive and discriminatory.” Which it kind of is.

But this isn’t the first time OkCupid asked some shady questions on its surveys. Honorable mentions include:

“In a certain light, wouldn’t nuclear war be exciting?” (no)

“Do overweight people annoy you?” (no)

Thanks OkCupid, for keeping the internet interesting.