Richard ‘Old Man’ Harrison of ‘Pawn Stars’ Is Dead at 77

May the beloved reality star rest in peace. 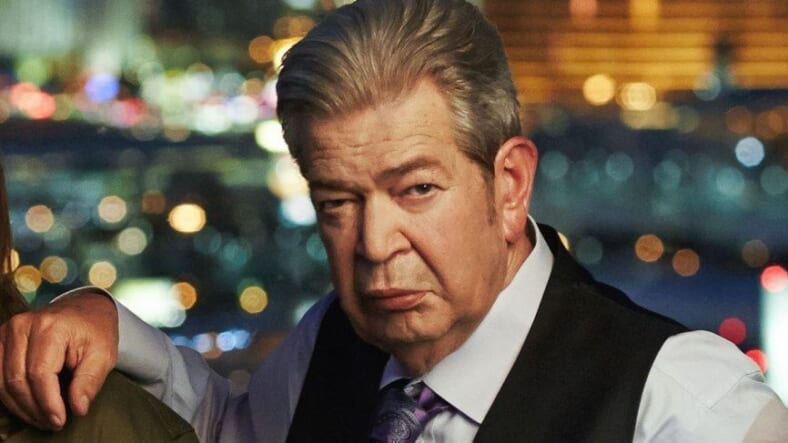 “It is with heavy hearts that we acknowledge the passing of Richard Benjamin Harrison (known as ‘The Old Man’ to ‘Pawn Stars’ fans the world over) this morning. He was surrounded by loving family this past weekend and went peacefully.”

“He will be remembered as the best father, grandfather and great-grandfather you could have by his family and by fans as the sometimes grumpy (always loving, however), often wisecracking, and voice of absolute reason on the History television show ‘Pawn Stars’.”

His son and Pawn Stars co-star, Rick Harrison, revealed that “the Old Man lost his long battle with Parkinson’s” in an emotional Instagram post.

“I was lucky enough to spend 15 years of my life working with the old man. He wasn’t just a grandfather, he was truly a best friend as well. I’m truly blessed to have had him as a mentor.”

Over the course of a few decades, Harrison transformed a small investment into a wildly successful business and brand.

The Navy veteran opened the Gold & Silver Pawn store with his son Rick in 1988. The family partriach intially put his money into the real estate market but changed course after he lost a million dollars. He moved to Las Vegas and put $10,000 in the pawn shop and saw his investment grow into a multi-million dollar company, complete with a reality show. The Harrisons and their pawn shop rose to fame on the hit History Channel series “Pawn Stars” which premiered in 2009 and has been on the air for 15 seasons.

Rest In Peace Richard Harrison… He was a dear friend and will miss him … via @SashaFB Richard 'Old Man' Harrison of 'Pawn Stars' dead at 77 – Fox Newshttps://apple.news/A7O3bxl1YQi6-s_bs9eFfuQ

The show won't be the same. R.I.P. Richard Harrison. https://t.co/PoqNyIV2lh

Rip to the Old Man, gonna be watching re runs of pawn stars all day now #RIPOLDMAN pic.twitter.com/umuvRMXS0k

Remember Harrison with some of most memorable “Old Man” moments below: