The suspect’s DNA and prints had been found in another raid. 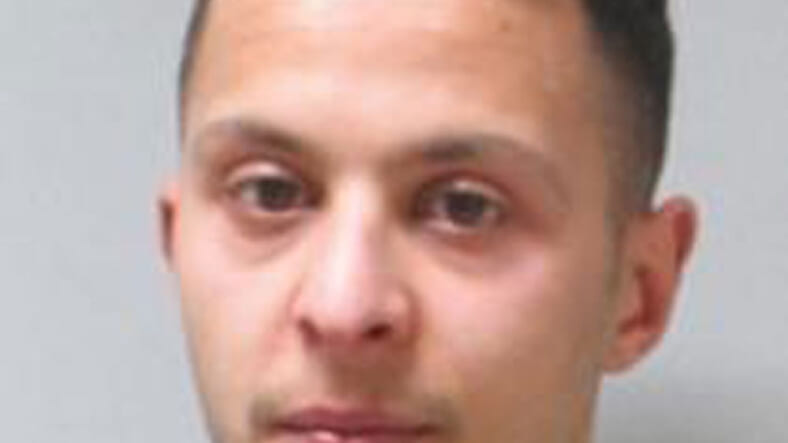 After finding fingerprints and DNA from fugitive terrorist Salah Abdeslam earlier this week, police conducting raids in Brussels, Belgium may have shot and wounded the suspect. Abdeslam was one of the most wanted suspects from the attacks in Paris in November 2015, which killed 130. Multiple reports, including live broadcasts on CNN, indicated that in addition to being wounded, Abdeslam had also been taken into custody.

Belgian minister Theo Francken provided further confirmation with a tweet that translated to, “We have him.”

The 26-year-old Abdeslam, a Moroccan French citizen, was among the most wanted remaining fugitives from the Paris attacks. He allegedly provided transportation to suicide bombers the night of November 13 (including his brother Ibrahim, who detonated a suicide vest) before managing to flee France hours later.

Salah Abdeslam was considered one of the masterminds behind the attacks, therefore has been a high-value target in raids conducted across Europe since late 2015.

This is a developing story. We will update as further information becomes available.