Playboy Is Considering Shutting Down Its Print Magazine

After more than 60 years and the death of founder Hugh Hefner, Playboy’s days are numbered, says a new report. 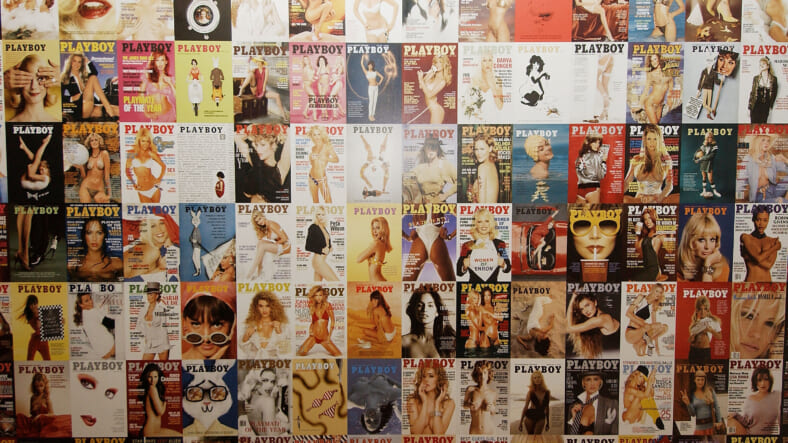 It’s only been a few months since Hugh Hefner was put in the ground, and his groundbreaking nudie mag may also soon follow him into that great big grotto in the sky.

The Wall Street Journal reports that Hefner owned a third of Playboy Enterprises Inc. upon his death and that ownership, which was transferred in his heirs, will soon be bought out by Rizvi Traverse, the private-equity firm that owns the other two-thirds of the company.

Once it owns the whole company, Rizvi Traverse intends to focus more on branding than publishing, an exec told the WSJ. That means less emphasis on the flagging print product and more on licensing the Playboy name, it’s bunny logo and all the connotations they carry.

This might sound like a shrewd move given the current state of media, but it’s not without its pitfalls. To wit:

For example, a 2014 deal that paid platinum-selling Miami rapper Pitbull $3 million to put his name on and promote a co-branded line of men’s suits under the label “Pitbull After Dark” never came to fruition, in part due to difficulties getting department stores to carry it. I

n the end, all Playboy Enterprises got for its investment were a few party appearances and the rapper’s picture on Playboy-themed slot machines, according to people familiar with the deal.

But even this awful deal didn’t cost the company as much as running the magazine does. Even at a scaled-back six issues-per-year, the magazine loses $7 million a year, WSJ reports.

For a time, those loses were easy to accept because the magazine provided such a valuable marketing tool. But the value of putting naked ladies in magazines ain’t what it used to be. Besides, people don’t need to see Playboy magazine to understand the ethos of Playboy, which is why the company is now spending more energy on things like fragrances, night clubs and swimsuit lines than convincing young starlets to bare all in its pages.

Besides, why read Playboy when you can read Maxim?