Police Once Had the Glock that Killed Tupac Shakur, But No One Can Find it Now

Will anyone ever solve this mystery? 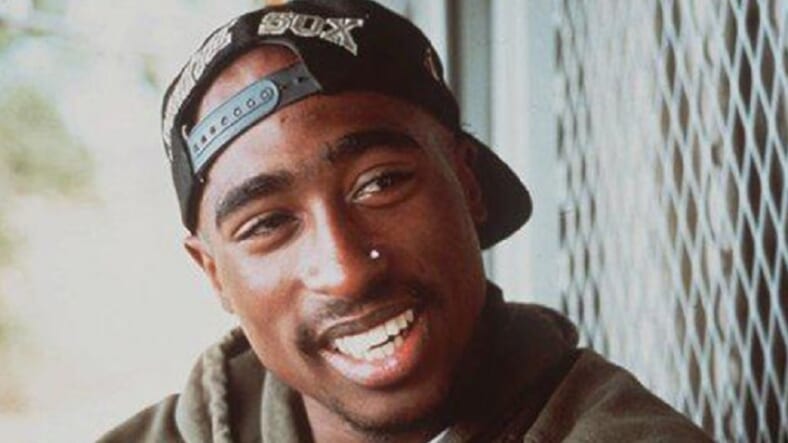 If police had the murder weapon in one of the most infamous homicides in rap history they’d surely work hard to keep it in evidence. It’s been alleged that the LA County Sheriff’s Dept. didn’t do that.

After they took over law enforcement in Compton, CA from the Compton PD, the LASD reportedly found they had the .40 caliber Glock that killed hip-hop icon Tupac Shakur in evidence. They apparently lost it.

Here’s how TMZ breaks it down:

Fast forward to 2006, when Deputy T. Brennan—who’d been working the Notorious B.I.G. murder—was sifting through records. According to the doc, he recognized the address where the gun was found as the home of the girlfriend of a prominent Crip member … known to have beef with Pac.
The deputy immediately ordered ballistic testing, and bam—the results were a match for the firearm used to kill Tupac.

The “doc” TMZ referred to is A&E’s series exploring the murder, Who Killed Tupac?.

So the case was blown wide open, right? Nope. TMZ reports that rather than sending the Glock to Las Vegas authorities to assist their investigation, a prosecutor had LA hold the gun to prevent anyone involved in a possible murder conspiracy from learning about it.

When A&E got in touch with law enforcement, they learned that no one had any idea where the gun was.

Once again, it sounds like Shakur‘s murder is one cold case that may never be closed.

The final episode of Who Killed Tupac? airs Dec. 19.