The California Powerball Winner Was Reportedly Hoaxed By Her Son 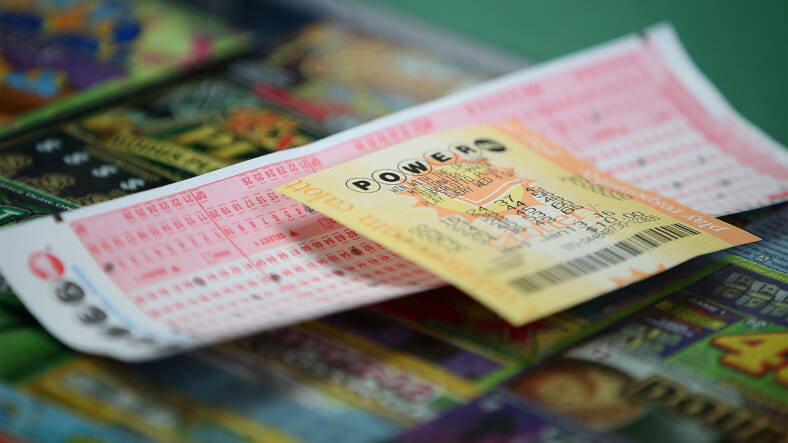 A California nurse who reportedly won part of the record $1.5 billion Powerball jackpot on Wednesday after her boss bought 18,000 for employees was the apparently just the victim of a cruel prank, the New York Post reports.A spokesman for the Park Avenue Healthcare & Wellness Centre in Pomona, where the 56-year-old nurse is employed, told local media Thursday that the nurse “was told by her son that she’d won.”“It’s a joke. It’s a prank…by my brother,” the nurse’s daughter told the the New York Daily News on Thursday evening. “It’s embarrassing. This is too much for us,” Two more winning tickets were reportedly sold in Florida and Tennessee. The winning numbers were were 8, 27, 34, 4, 19 and Powerball 10.Shlomo Rechnitz, whose purchase of tickets for his employees viral has made him the only true hero of Powerball mania (except for maybe this guy), called the prank “despicable.” The Post reports that he “will buy an all-expenses-paid vacation for the nurse and family members” to help smooth over the damage.

It is unclear if the son is invited.