Prince, Eclectic Artist and Genius, Has Died at 57 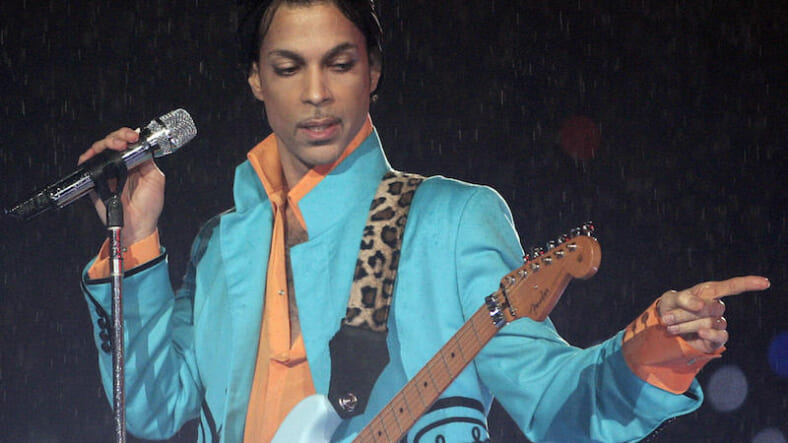 Prince, a.k.a Prince Rogers Nelson, has reportedly died at his Paisley Park Estate in Minnesota. The soul-funk genius had suffered some health scares in recent weeks, but not been hospitalized at length.

According to TMZ, Prince’s body was found at the compound early Thursday. Across social media fans had already begun to worry as there were early notices from local media that something was going on at the singer’s home and workspace. TMZ also reported the Purple One, known for volumes of original hits as well as his electrifying stage presence, had only been suffering from the flu.

Prince’s death was further confirmed in a tweet from the Associated Press.

While Prince had once been wary of the internet and fought his entire career for control over rights to his music, he did eventually make forays into social media. An April 15 tweet posted on his verified Twitter account seemed especially poignant upon hearing reports of his death.

No single article or blog post could do justice to Prince’s catalogue. From the time of his first huge breakthrough in 1982 with the hit-laden masterpiece, 1999, Prince was a force of nature, a fundamental element in pop music. He worked miracles as a musician, an equally able vocalist, instrumentalist, and composer. But he was also a stunning presence on the stage and screen in movies like Purple Rain, a man who stood just 5’2″ but filled every venue like a giant.

This is a developing story and we will update as needed.