People Who Trim Their Pubic Hair Are 80% More Likely to Get an STD, Study Finds

Cool it on the bikini waxes, fellas. 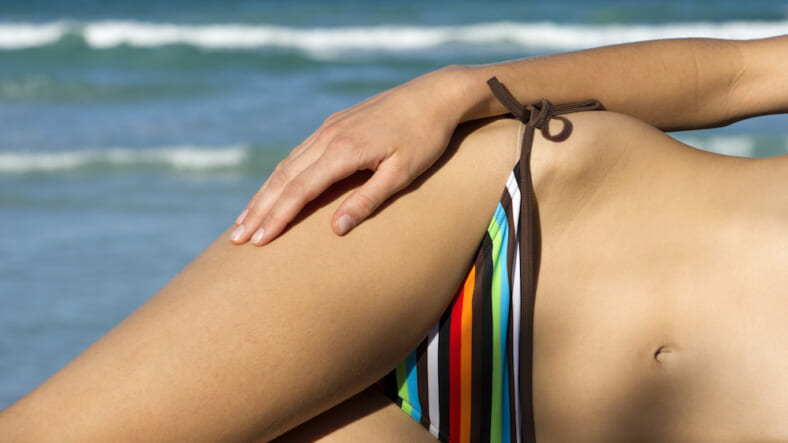 Current fashion calls for all adults—men included—to at least trim their nether regions. It not only keep things tidy down there, but it’s also for the sake of hygiene. Or is it?

A new study from the University of California at San Francisco found that participants who trimmed and shaved their pubic hair were up to 80 percent more likely to contract an STD. Even more shocking, those who reported “extreme” trimming (Brazilian waxes, etc.) were a whopping four times more vulnerable.

The findings, needless to say, shatter all cultural convictions regarding pubic hair.

But don’t discard your electric razor kits just yet. Folks who trim just tend to be more sexually active and thusly more vulnerable to STDs than those who don’t trim (and presumably never have sex). Because if you’re not hooking up with anyone, what is the point of all the upkeep?

However, there still is the risk that overly rigorous or haphazard grooming may cause “epidermal microtears,” which would allow for the easier transfer of STDs into the bloodstream.

Whether pubic-hair trimming is directly responsible for STD contraction or not, the findings serve as a reminder to trim, shave and wax the little guy with care.