RIP to ‘Chapelle’s Show’ Star Charlie Murphy, Who Has Died at 57 After Leukemia Battle

There would be no “I’m Rick James, bitch!” without this gifted comic. 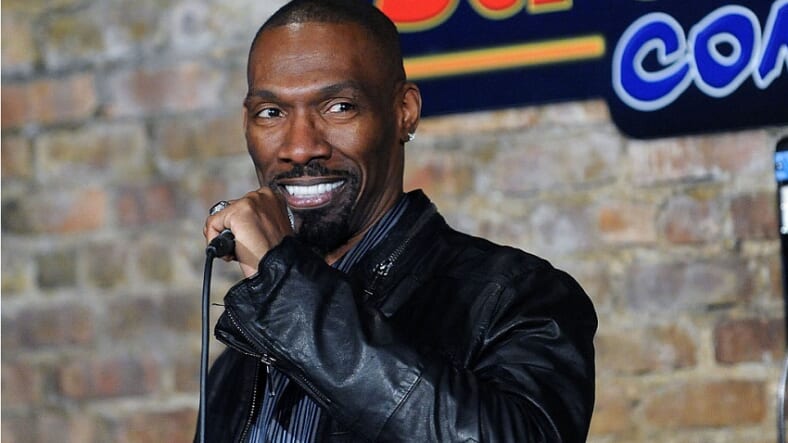 Charlie Murphy, whose hilarious true Hollywood stories made for some of the most memorable sketches on Comedy Central’s Chappelle’s Show, has died at age 57.

TMZ reports Murphy passed away while undergoing chemotherapy for leukemia in a New York hospital. News of his death brought immediate heartfelt reactions from other celebs on social media:

Rest well Charlie Murphy. Thanks for one of the greatest comedy sketches in the history of time and space. pic.twitter.com/KHz1MqGjci

Rest In Peace to the legend that is Charlie Murphy, thank you for always bringing us joy and laughter🙏🏽🙌🏽 pic.twitter.com/TZ53R1FSJs

Charlie Murphy’s career began around the same time as his younger brother Eddie’s, and he appeared in smaller roles in Eddie’s movies in the 80s and 90s. He also worked behind the scenes as a screenwriter, with credits on Vampire in Brooklyn and Norbit.

His turn on Chappelle‘s Show brought Murphy front and center and established him as a comedy star in his own right.

He created several memorable characters in a wide variety of sketches, but his true tales of navigating Hollywood alongside his brother and their social interactions with eccentric superstars like Rick James and Prince made for some of the funniest and most unforgettable moments in Comedy Central history

Even though Murphy was ill, he continued working as a standup, most recently touring with fellow comedy legends like George Lopez and Eddie Griffin. He still had gigs booked through May.

Eddie Murphy has lost a brother, and comedy has lost a truly original and unforgettable voice—RIP.