A Biblical Prophecy Claims The World Will End on September 23, So Plan Your Doomsday Party Now 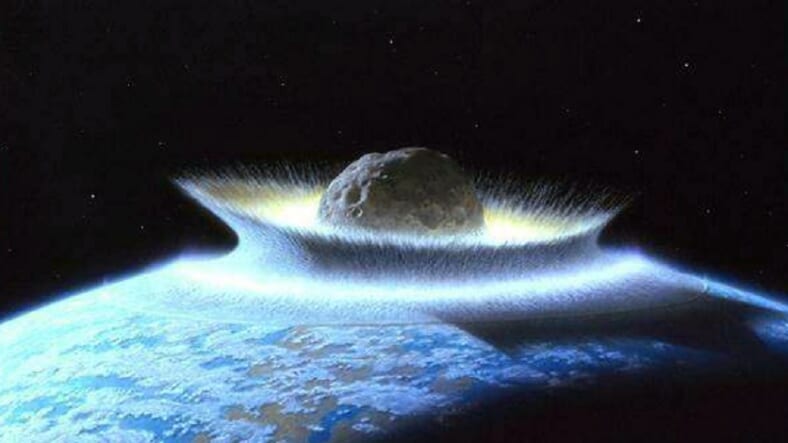 Get your affairs in order and figure out who you want to ask to the Apocalypse Party, because the world is ending on September 23–again.

At least that’s the latest ludicrous claim made by a religiously-motivated conspiracy theorist on Youtube, anyway.

The idea that Planet X, a.k.a. Nibiru, was on a collision course with Earth recently went viral. It became so pervasive NASA senior scientist David Morrison felt compelled to make a video debunking it.

David Meade, the man promoting the doomsday scenario, based his prediction for calamity on the 23rd on the August 21st solar eclipse. Meade proposed that event was a sign preceding the appearance of Nibiru, which would signal a full apocalypse come October.

Because let’s face it, if there were an Apocalypse, it’d probably happen in October.

Meade cites biblical passages as well as astronomical phenomena to support his contention but as scientist David Morrison notes in the video above, the proof this is all nonsense is right in front of us.

“It doesn’t take an astronomer to tell us there is no bright object up there that appears in the night sky and is heading for Earth,” says Morrison. Because after all, “if Nibiru is [a] planet with substantial mass, it would already be perturbing the orbits of Mars and the Earth.”

We’re going with the dude from NASA on this one.

After all, someone predicts something like this pretty much every year.

Go ahead and throw an Apocalypse Party on the 23rd, though. Just don’t assume your hangover will be “cured” by cosmic destruction.

Watch David Meade’s eerily-scored but also incredibly cheesy viral video below. We’ll give him points for making it spooky enough to get this much attention.