It’s been 15 years since a newcomer was crowned Indy winner. 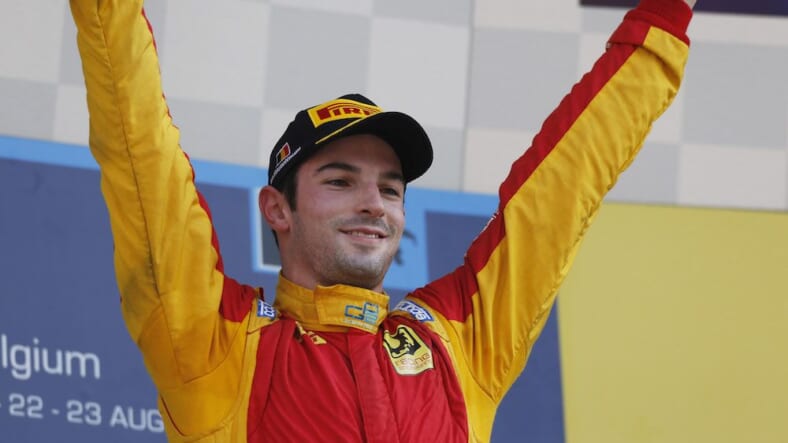 The surprise winner of the 100th Indianapolis 500 on Sunday was rookie racer Alexander Rossi. The 24-year-old Californian won on diminishing fuel, beating out a close field that included the last rookie winner, 2001 champ Helio Castroneves.

Drivers Josef Newgarden, Tony Kanaan, and James Hinchcliffe were trading lead positions in the last quarter of the race, and then between laps 190 and 195 Carlos Munoz appeared bound for glory. But in the end, it was Rossi, Munoz in second and Newgarden and Kanaan in the 3rd and 4th positions.

His big win today seals Rossi’s status as a rising star with one foot in IndyCar racing and the other in Formula One.