We hope they arm some of them with lasers. 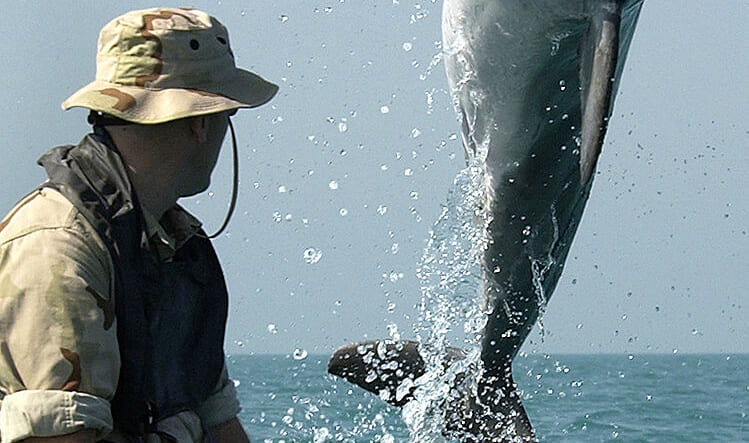 If you know of any tough, athletic dolphins with mercenary mindsets, the Russian Federation would like to talk to them: Agence France-Presse (AFP) reported Wednesday that the Russian ministry of defense is looking to recruit five dolphins by August 1st.

Dolphins fitting the proper criteria are needed in Sevastopol in Crimea, and the lucky finder could net $24,000. Not just any old dolphin will do, the AFP reports:

According to public contract documentation, it is seeking two female and three male dolphins between three and five years old with perfect teeth and no physical impairments.An unnamed source told RIA Novosti state news agency in March 2014 that new training programmes were being designed to make the dolphins serve Russia’s military interests.

It appears as though this call may be part of a renewed Russian effort to beef up military programs active prior to the fall of communism. Sea mammals were used in the USSR after the Russians discovered America was exploring tactical roles for the creatures in the 1960s. The dolphin training center located in Sevastopol dates from 1965, according to the AFP.

While the U.S. Navy has always denied any claims that dolphins were used for missions that could cause injury to humans, rumors of the various ways dolphins have been conscripted include using them to lay mines and conduct what amounts to enemy surveillance.

So the next time you spot one bursting from the water or peeping up from the surface with the creature’s trademark enigmatic grin, look a little closer just in case. It could be packing, you never know.