You won’t believe how quickly they could do it. 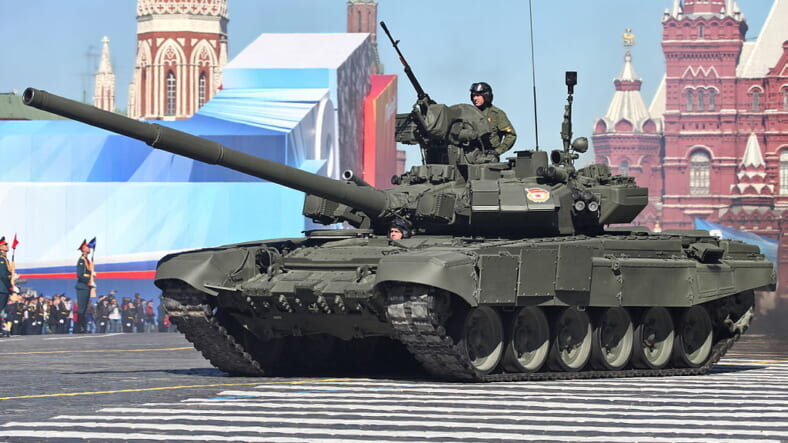 If Defense Department official Michael Carpenter is correct, the current tensions between Eastern European NATO partners and Russia are there for a good reason: in a conventional conflict Russia could flatten NATO forces in 60 hours—less than three days.

As reported by The Weekly Standard, Carpenter—who oversees Eurasia, Russia and Ukraine as a deputy assistant secretary of defense—referenced a report published in early 2016 by the RAND Corporation which sounded some alarms.

Speaking to the Senate Foreign Relations Committee, Carpenter said he didn’t know if NATO’s defense footing in states such as Estonia was “significantly more advanced now than when the RAND report came out.”

According to Carpenter, that means that if Russia “were to decide to be an aggressor in the Baltic states,” its “time-distance advantage” over NATO allies would allow it to easily crush forces in former communist satellite states.

However, there is good news. If Russia can hold off on any aggressive or interventionist impulses until 2017, Carpenter indicated they’d have some kind of fight on their hands. “…I’m confident by the end of 2017,” he told the Committee, “when we have an additional armored brigade combat team worth of force posture on the eastern flank of the alliance, that we will be” ready to face whatever Putin’s forces might throw their way.

NATO military exercises are ongoing in Poland and other Eastern European countries through June 18. Russia has forces in place as far as the borders of Ukraine and has indicated it is unhappy with NATO’s recent war games.