Accepting it wouldn’t be the worst decision the swimmer has made. 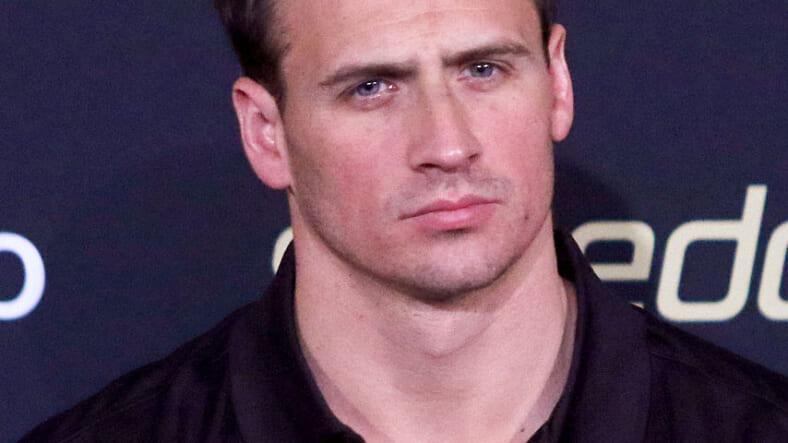 It would be an understatement to say that Ryan Locthe tarnished his reputation when he lied to the press (and his mother), about what he and his teammates were up to after a night of celebrating the U.S. swim team’s victories in Rio.

That fib has resulted in the loss of hundreds of thousands of dollars in potential income for the Olympic gold medalist. Everything from big-money contracts from Speedo and Ralph Lauren to smaller-scale endorsements from American mattress company Airweave and even an Israeli skin care company have left the swimmer out to dry.

At least one company is still willing to partner with Lochte in spite of his recent misfortunes.

While endorsing a crowdfunded sex toy might not be the dream-deal professional athlete hope for, ten grand is ten grand.