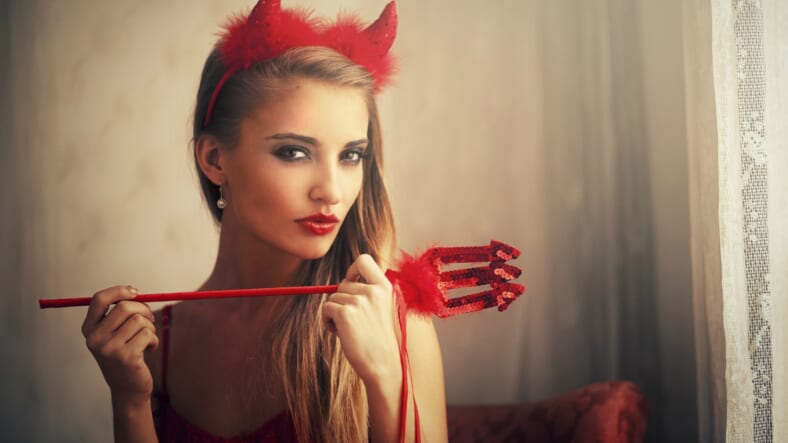 You know how stores like Target and Walmart get decked out in Halloween decor the very second September turns into October?

Apparently, in 2016, searches containing the word “costume” increased 189 percent, and searches with the word “scary” went up 217 percent.

However, the most significant increase was among the searches that contained the word “Halloween,” which increased by a massive 1,173 percent, and remained the top search term throughout the first week of November.