This Super Simple Trick Has a ‘Powerful Influence’ On Your Memory

“The Drawing Effect” could be a total game-changer. 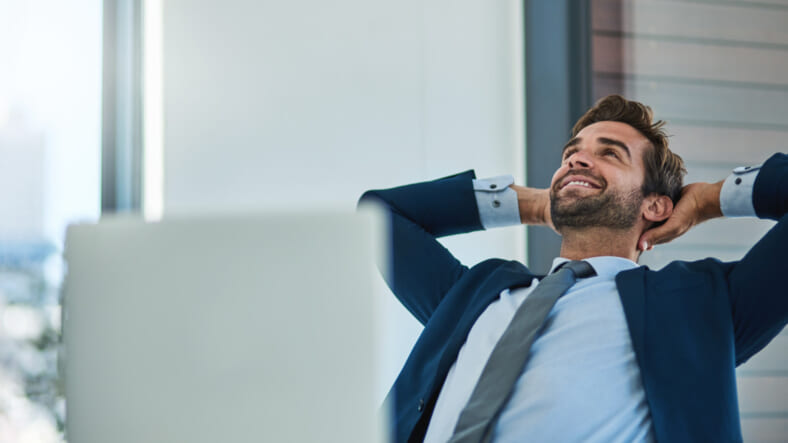 According to a study published in the scientific journal Current Directions in Psychological Science, there’s one super simple memory trick that has a “surprisingly powerful influence” on the retention and retrieval of information that researchers call the “Drawing Effect.”

The effect, as the name implies, is the simple fact that drawing or doodling information by hand is the most effective way to boost memory retention, compared to just visualizing or writing them down.

In the study, researchers from the University of Waterloo had participants read off a list of 30 words in a set order to test memory retention, and also repeated the same experiment by having participants draw the items beforehand.

The results revealed that drawing the items in the list led to the most recall of all memorization devices.

The authors wrote: “These experiments suggest that using transcription as a note-taking method to retain newly learned information is not the most effective practice and that creating drawings of information is viable, and much more efficacious, mnemonic strategy.”

To investigate further, the researchers gave participants 60 seconds to either write the definition of “spore” or “isotope,” or to draw a picture of the concept to help with memorization.

The results of this particular experiment yielded the same results: Drawing is the most effective way to maximize memory recall, and much better than simply writing the definition down.

The researchers hypothesize the reason drawing has such a powerful effect on memory is because it encourages “a seamless integration of elaborative, motoric, and pictorial components of a memory trace.

“That is, to transfer a word into a drawn visual representation, one must elaborate on its meaning and semantic features, engage in the actual hand movements needed for drawing (motor action), and visually inspect one’s created picture (pictorial processing).

“We argue that the mechanism driving the drawing effect is one that promotes the seamless integration of these codes, or modes of representation, into one cohesive memory trace, and it is this that facilitates later retrieval of the studied words.”

The researchers also took their research to a retirement home and tested it out on a group of senior citizens with dementia. They found that the “Drawing Effect” also significantly improved the seniors’ ability to remember and recall a number of words, IFL Science reports.