Here’s Why Sierra Nevada Is Recalling Beer in 36 States 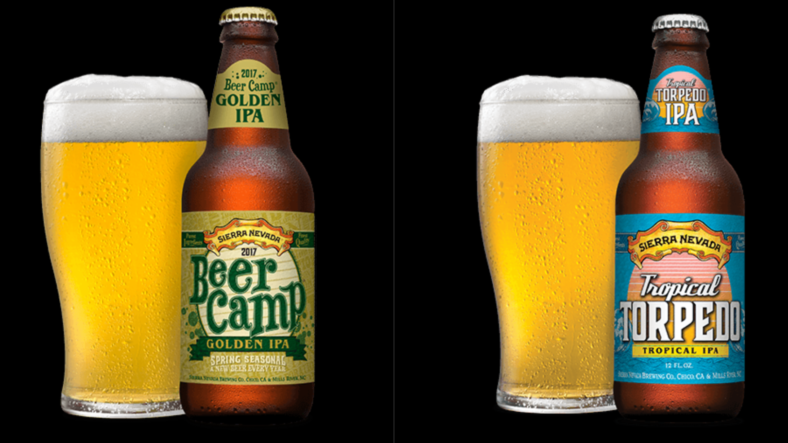 California-based brewery Sierra Nevada issued a sweeping recall of eight kinds of beer sold across 36 states after a potentially dangerous flaw was discovered in bottles made at their Mills River, North Carolina facility.

According to CNN Money, the high-end beer company “detected a very limited number of bottles with a flaw that may cause a small piece of glass to break off and possibly fall into the bottle, creating a risk for injury.”

The chipped glass recall affects Sierra Nevada sold from Maine to Florida, and as far west as Texas and South Dakota.

Chief supply chain officer Mike Bennett said that the company has received no reports of injuries, and that he believes only one in 10,000 bottles were affected.

If you’ve recently purchased bottles of Sierra Nevada, check the bottle for an “M” marking, which indicates it was bottled at the Mills River brewery in question. In the meantime, you might wanna stick to drafts.