How to Make $64,000 a Year Drinking And Thinking About Beer

Put your applications in now. 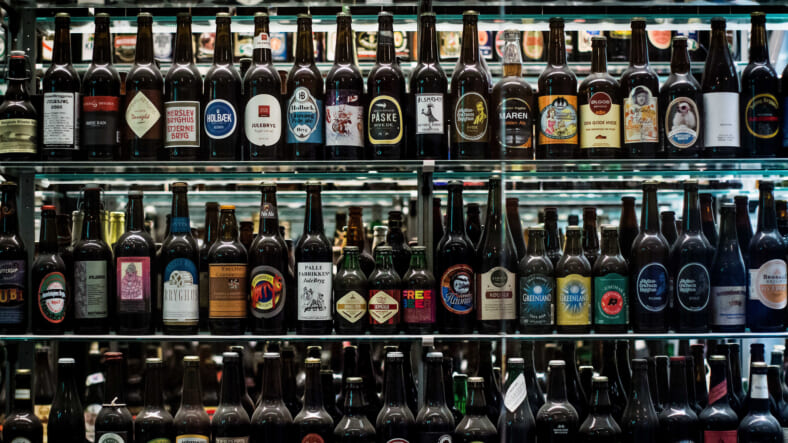 The Smithsonian, the world’s largest research and museum complex, is looking for an official beer historian as part of its Food History project at the National Museum of American History.

The dream gig, according to the ad, is based in Washington, D.C., and pays just upwards of $64,000, with benefits. Benefits other than the main one—getting to think and talk about beer all day long. The ad also mentions that the job includes “field research” (wink wink, glug glug).

But hang on, this isn’t just got your Joe Sixpack beer fan. They want a true beer aficionado. The history, the economics, the impact on society. You must know it all. And have an advanced degree.

“This is not just what’s in the glass, but innovations in the industry, economic history, social and cultural history…. There are a lot of strands that come together to make this part of the larger narrative of American history,” said Smithsonian curator Paula Johnson, according to ABC News.

Also: the institute is also looking for someone with with a special emphasis on the craft industry. So beer snobs, this could be the job for you.

Applications are due by August 10, so get crackin’.