“It takes a lot of balls to send an email like that, if not much self-respect and dignity.” 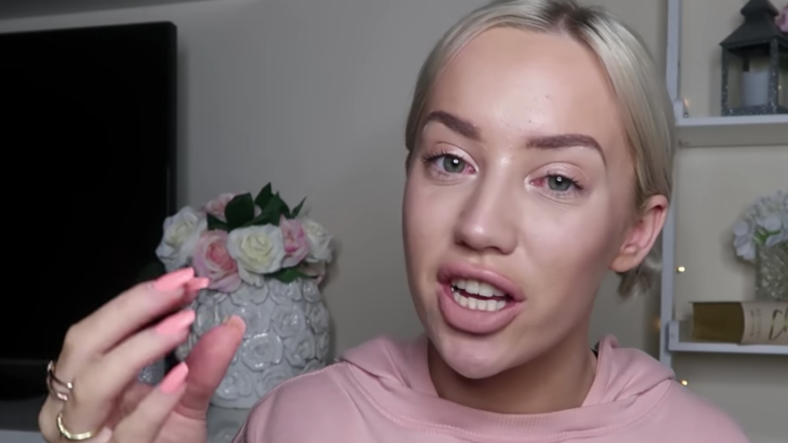 A 22-year-old social media influencer became the roast of Ireland when she asked a hotel if she could receive free accommodation in return for exposure.

Elle Darby, who vlogs about beauty on YouTube, was “outed” by The White Moose Café in Dublin, which posted a screenshot of an email request to its Facebook page.

In short order, Darby was trending on Twitter, and all of social media was decrying the supposed entitlement of people who got famous on the Internet.

Darby admitted she was humiliated in a lengthy YouTube account of the ordeal and argued that she works hard for all her likes and shares. She also thanked the many Internet personalities who rushed to her defense.

The White Moose Café was not moved. It then offered a mock apology to Facebook, roasting Darby once again and the attention-driven vlogging culture she personifies.

It’s 2018, and Internet celebrities are now feuding with mam-and-pap hotels. Welcome to the world, everyone!