The out-of-this-world company is set to blast off Thursday morning. 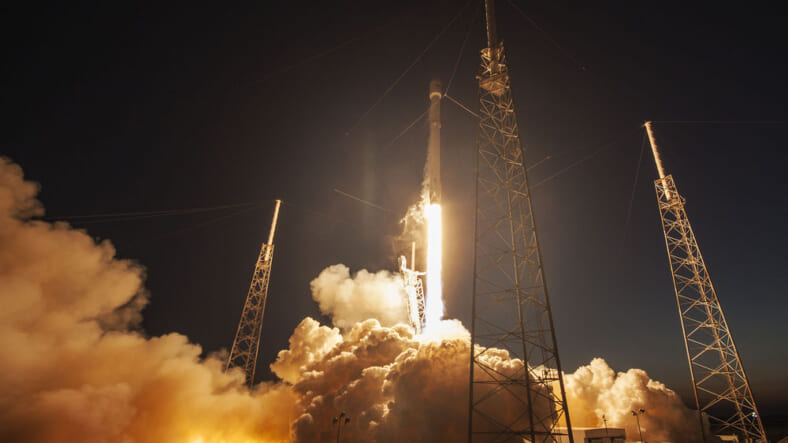 Space X will send another rocket high into the sky Thursday morning and, more importantly, try to replicate last month’s successful landing of a rocket on a drone ship off Florida’s coast. But this time, it’s going to be harder.

The Falcon 9 rocket will deliver a Japanese satellite to geostationary orbit, requiring it fly higher than the rocket that sent cargo to the International Space Station last month. That means the rocket going up Thursday will have less fuel on the way back down, making a successful landing on the floating drone ship much more difficult.

That’s not the only challenge facing Elon Musk and company. “Given this mission’s [geostationary orbit] destination, the first-stage will be subject to extreme velocities and re-entry heating, making a successful landing unlikely,” the Air Force base at Cape Canaveral said in a statement.

So it appears unlikely that SpaceX will be celebrating Thursday. One thing we know for sure though, is that they’ll keep trying until they get it right.