Stephen King Has Finally Spoken Out About Those Creepy Clown Sightings

The horror legend who created Pennywise the clown has some thoughts about the clown hysteria sweeping the nation. 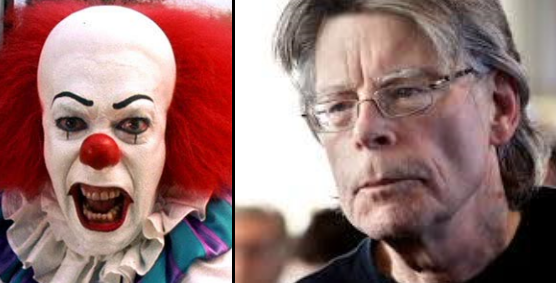 The epidemic reached the level of preposterous weeks ago, and now even legendary horror author Stephen King—who wrote the killer clown novel It— has had enough of this face-painted panic.

“Hey, guys, time to cool the clown hysteria — most of em are good, cheer up the kiddies, make people laugh,” King tweeted.

Hey, guys, time to cool the clown hysteria–most of em are good, cheer up the kiddies, make people laugh.

There was some speculation surrounding that the clown hysteria was some sort of marketing ploy to promote the latest movie adaptation of It, but the studio has denied those allegations.

If Stephen King, whose books have scared the shit out of everyone for decades, says we can chill out about this ridiculous clown-driven insanity, we should probably listen.