If you make this much per year, you’re guaranteed to be way more stressed. 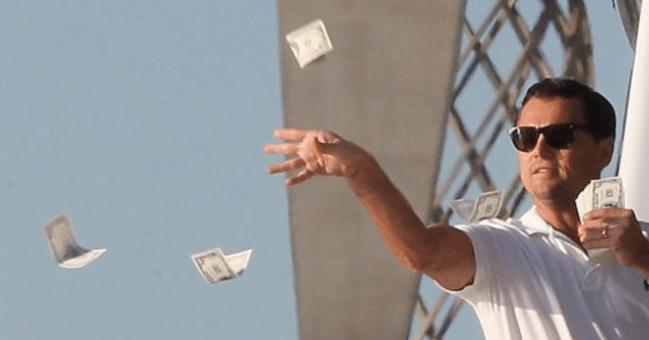 The Notorious B.I.G. was right—more money does lead to more problems.

A new study from LinkedIn Learning found that the more professionals make, the more stressed out they are in the workplace.

Stress and job satisfaction were also broken down by age group. The New York Post has further details:

Gen Xers — defined in the study as respondents aged 37 to 52 — out-stressed the other generations, with 57 percent reporting stress at their jobs. Fifty-two percent of Baby Boomers (aged 53 and up) reported stress on the job, followed by Millennials at just 44 percent. But even with their lower-stress status, millennials reported the lowest job satisfaction (72 percent), compared to Gen Xers (76 percent) and Boomers (78 percent).And while the gender pay gap may persist, this survey found virtually no disparity in stress or job satisfaction levels for men and women. Fifty-two percent of both male and female professionals said they felt stressed on the job, and similar proportions — 75 percent of women and 76 percent of men — said they were satisfied with work

As it turns out, working down the company ladder might be the key to a happier, carefree life. Who would have guessed?