He sent them out to other students via texts and social media, but she’s the one being punished. 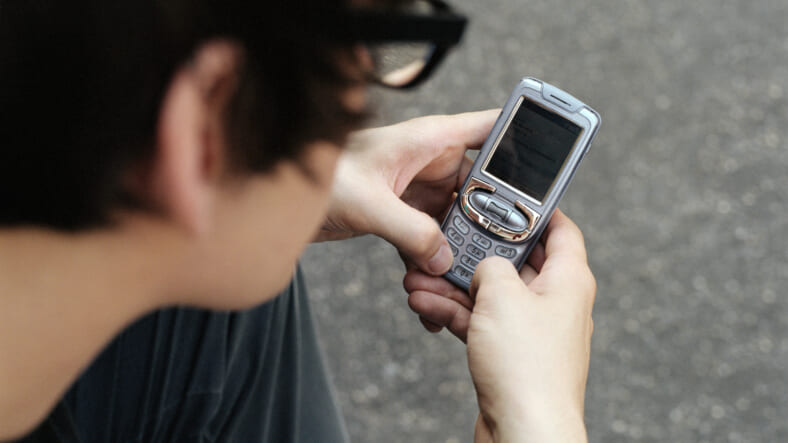 Until very recently, Leigh Anne Arthur was a mechatronics teacher at Union County High School in South Carolina. She is also an adult, which means she can do damn well what she pleases with her life outside of the classroom. School administrators in her district apparently feel differently.According to WYFF, on February 19th, a student stole her phone from her desk while she was patrolling the halls, found a nude photo on it (which she says took to send to her husband), and then disseminated it to fellow students via texts and on social media. While that student who violated Arthur’s privacy isn’t being punished, Arthur lost her job.

Union County School District interim superintendent David Eubanks told The State that “district officials gave Arthur the decision to either go through the dismissal process or resign.” He also added that “he was unsure whether the student who took Arthur’s phone would face any discipline.”

A few of her former students have started a petition to get her reinstated. Meanwhile, Arthur forgives the student, saying “He’s 16. He’s going to make stupid decisions. We all made stupid decisions at 16.”