Give it up for our favorite high school language teachers ever. 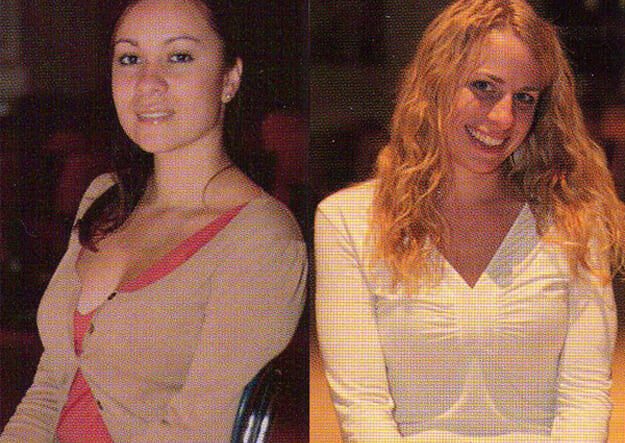 Remember that cherished adolescent fantasy in which your high school’s Spanish teacher and French teacher secretly had the hots for each other and would practice their respective romance languages with each other after class…naked?

That, in essence, is what Cindy Mauro and Alini Brito, language teachers at James Madison High School in Brooklyn, were up to back in 2009, when they were caught in a lusty embrace by school custodians. By the way, this took place while a school recital was underway, at 9:50 pm. The students never saw a thing. The ones who weren’t in the auditorium were no doubt safe and sound at home guzzling lean and sending naked selfies to each other.

Perhaps the custodians offered to join in and were rebuffed, perhaps they thought better of it. But either way, these upstanding citizens went running off to tell the assistant principal. Good work, guys!

Despite being tenured, both teachers were eventually fired — a harsh punishment for a little grown-up office nookie. That’s how a judge felt, anyway, reinstating them not long after. Having already sued successfully for back pay, they are returning to court to force the New York City Department of Education to restore their seniority.

We sincerely hope they win the case. No doubt they have some very important lessons to impart to high schoolers everywhere. Lesson 1: If you’re going to get busy, for goodness sakes, do it in the backseat a Chevy Impala in a secluded lover’s lane. Lesson 2: Never trust the custodian.