His excuse is priceless… 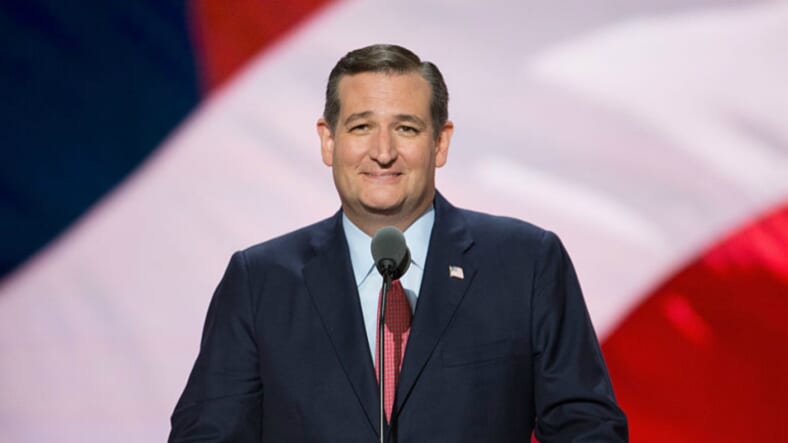 And just to clarify, this is the same Ted Cruz who tried to ban the sale of sex toys in his home state.

Cruz addressed the tweet, and blamed it on a silly staffer who fumbled with his phone or something and hit the “like” button. You know, the kind of wacky mishap that happens all the time.

“There are a number of people on the team who have access on the account. It appears that someone inadvertently hit the like button. When we discovered the post, which was I guess an hour or two later, we pulled it down,” he said.

Regardless, he’s totally being called out for it, and some of the reactions are pretty priceless.

somewhere in texas mcmansion, ted cruz is sleeping, blissfully unaware of the maelstrom of horror that awaits him in the morning