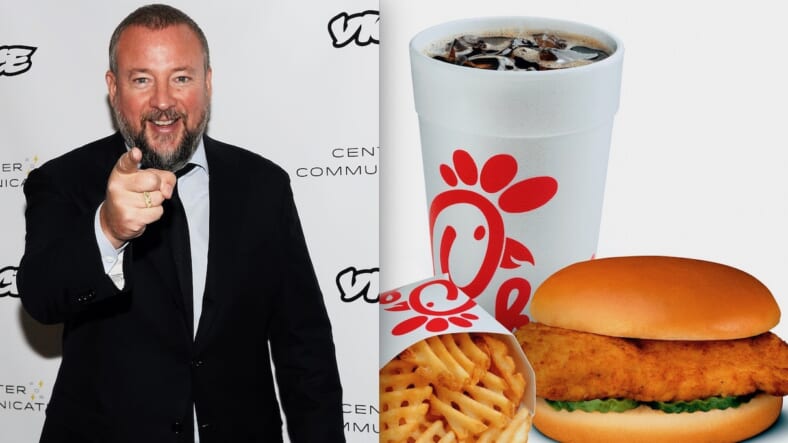 When teens get rowdy and say “it’s lit!” they don’t mean they are sparking up doobies or dropping ecstasy pills, as “lit” originally meant. It means they think something is fun and enjoyable, or as you called it back in the day, “cool.”

Peering into what the teens of today find cool (pardon me, “lit”), a Google analysis titled “It’s Lit” sussed out the most popular brands of Generation Z, the generation after millennials. Determining what’s cool with the young people (ages 13 to 17) was measured by two compounding variables: awareness and overall coolness.

Remarkably, Gen. Z proved to be strikingly different from millennials. For one, billionaire Shane Smith’s ultra-cool media empire, VICE, is not as popular among today’s young tastemakers as you might think.

It was outranked by The Wall Street Journal in terms of brand awareness, and beat by both celeb news behemoth TMZ and surfwear O.G.’s Quicksilver when it comes to cool factor.

See what other surprised Gen. Z had in store in the coolness chart, below.

VICE was meanwhile relatively popular among millennials, in the same coolness league as Lululemon.

Both Gen. Z and millennials are nonetheless united by their undying love for YouTube and Netflix, which both scored in the top 3 along with Google, which conducted the study (hmm, suspicious…).

See what Gen. Y digs, below.

There was another surprise in store: In-N-Out is the coolest fast food chain for millennials while Gen. Z is crazy for Chick-fil-A, even more so than they are for Coca-Cola and Starbucks.

Perhaps Gen. Z is less affected by that Chick-fil-A anti-gay marriage controversy, still fresh in the minds of many otherwise pro-poultry millennials.

There you have it. Next time you overhear some cool hootin’ and hollerin’ that “It’s lit!,” they’re statistically most likely to be chronicling their trip to Chick-fil-A for YouTube.