These Are the Top 20 Party Schools in America, And Damn Why Can’t We Be Back in College

Did your alma mater make the cut? 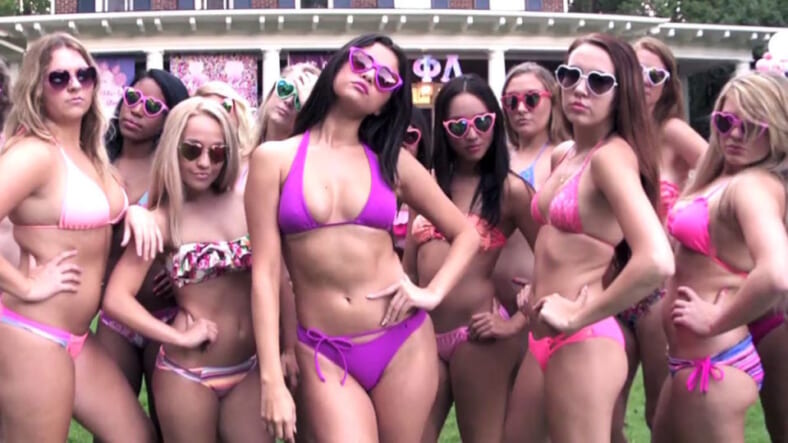 Everyone had some wild times in college.

Whether those wild times were spent exploring bivariate numerical data or exploring human anatomy at the frat house is likely revealed by an annual ranking from The Princeton Review: the top 20 “party schools” in the nation.

Predictably, schools in the South, like Tulane and the University of Mississippi, held onto their hard-partying reputations. Still, there were some new surprises, like the University of Colorado at Boulder moving up from number 19 in 2016 to seventh on the 2017 list.

Below, see which college kids are going the hardest and if your supposedly balls-out alma mater even made the cut.

For more essential rankings, like which schools blaze the most, check out The Princeton Review.