The $20 Bill Is About To Get A Major Makeover 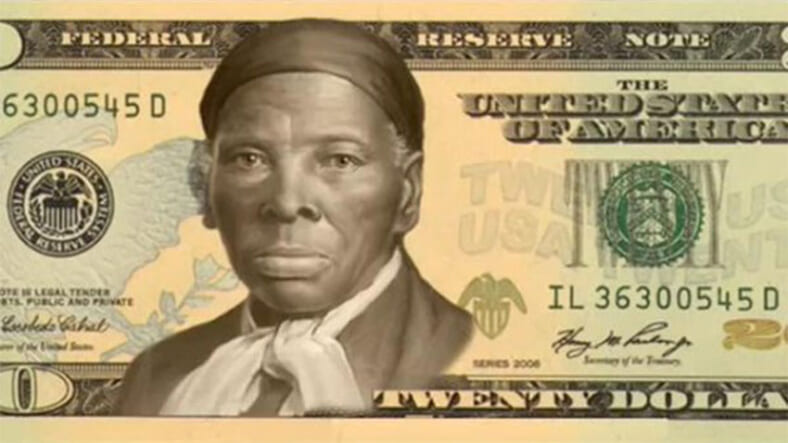 Alexander Hamilton will remain on the tenspot for the foreseeable future, but Politico reports a historic change is coming to the $20 dollar bill. Andrew Jackson, the controversial seventh president of the United States, will be replaced by famed abolitionist and conductor along the Underground Railroad, Harriet Tubman.

Lew is expected to roll out a set of changes that also include putting leaders of the women’s suffrage movement on the back of the $10 bill, and incorporating civil rights era leaders and other important moments in American history into the $5 bill.

Old Hickory fans need not worry. Politico notes that Andrew Jackson will likely be moved to the back of the bill that currently bears his likeness. The politics-focused site also reported that the upcoming changes will take time — new designs for the bills seeing changes may not be presented to the Treasury before 2020.

Tubman’s image on the $20 will mark the first time a woman has appeared on U.S. money in 100 years, reported the Associated Press.

The last woman on a bill was Martha Washington, who adorned $1 silver certificates from 1886 till around 1900.