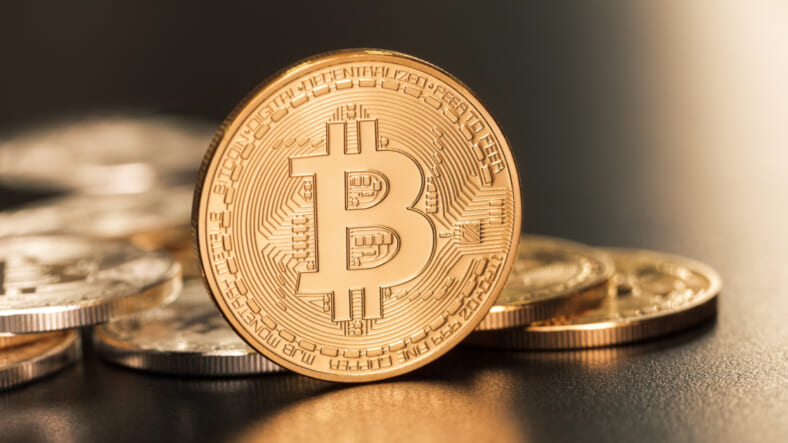 You’ll soon be able to tip your favorite tweeters with the world’s largest and most popular cryptocurrency.

Twitter first launched a test version of its “Tips” feature back in May, according to CNBC. Over the coming weeks, Tips will be rolled out globally first to iOS and then Android users.

But the Tips feature will integrate the Strike bitcoin lighting wallet directly into the application, making monetary transactions more seamless. And Twitter doesn’t take a percentage.

oh you also love money? here’s how to send and receive Tips pic.twitter.com/tCnzgrJEGE

By clicking the “Tips” icon, users will also be able to see and select from a list of payment services enabled by the profile. So far, the services include:

The Bitcoin integration is hardly shocking, given that Twitter CEO Jack Dorsey has hailed the the digital currency as a potential source of “world peace” that “will unite a deeply divided country.

Other new Twitter updates include a new feature that enables users to authenticate and showcase NFT collections, and a creator fund for Spaces that allows users to incentivize live audio events through Twitter’s virtual chatroom.