Good news for your Call of Duty habit. 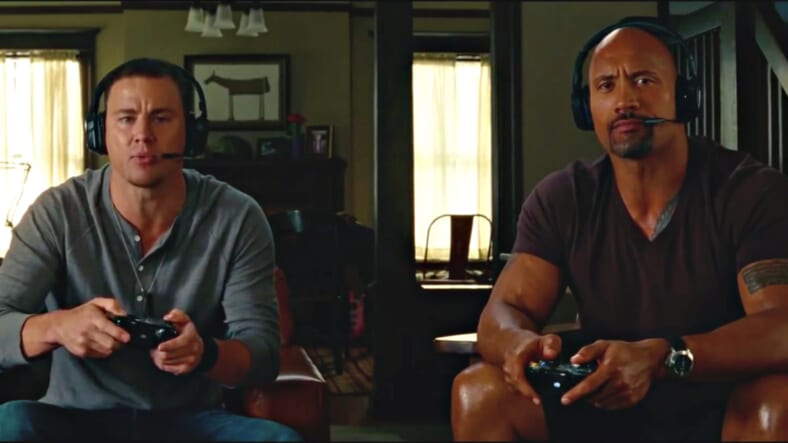 If you’ve ever been told playing video games rots your brain and makes you stupid, I have news for you: this study found that video games actually make you smarter. Those of you who are really good at them are super smart and have high IQs. Hooray!

Conducted at the at the University of York’s Digital Creativity Labs, the study revealed that two of the world’s most popular video games – League of Legends and DOTA 2 — act like IQ tests. That’s why people who are skilled at those games also get higher scores on intelligence tests.

The researchers confirmed their findings by comparing people’s gaming skill levels with their IQ scores. They revealed that the better people were at playing, the higher their IQ. Nice.

This makes sense if you consider games like League of Legends and DOTA 2 utilize strategic thinking and quick reaction times. That means the more you play, the more you train your brain in those specific skills.

More interesting: This means that only strategy games indicate intelligence and sharpen your mind. Other games—The Sims or Wii sports Hello Kitty Island Adventure—do not make you smarter.

“Games such as League of Legends and DOTA 2 are complex, socially-interactive and intellectually demanding,” said one of the researchers, Dr. Alex Wade of the University of York’s Department of Psychology and Digital Creativity Labs, “Our research would suggest that your performance in these games can be a measure of intelligence.”

“Research in the past has pointed to the fact that people who are good at strategy games such as chess tend to score highly at IQ tests,” Wade continued, “Our research has extended this to games that millions of people across the planet play every day.”

“It is perhaps for these reasons,” he concluded, “that we found a strong correlation between skill and intelligence in MOBAs.”

Hear that? Science confirms that (certain) video games are fantastic for your brain. You can totally use this as an argument the next time your girlfriend tries to get you to stop.