Here’s Why You Should Update Your Apple Devices Immediately 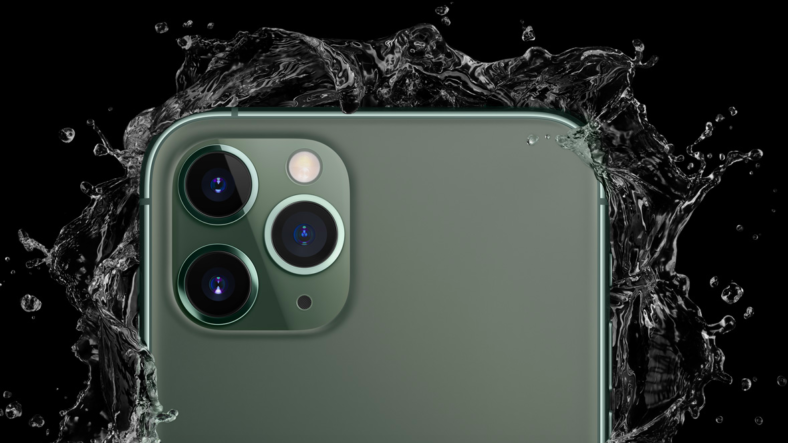 A flaw buried in the coding of previous versions of iOS and iPadOS could’ve allowed hackers to take over Apple devices and execute malicious commands — and the software and electronics giant reportedly found out months ago.

Inside Hook notes that this “issue was actually discovered in March by security researcher Saar Amar” and points out his tweet about it:

So, as it turns out, an LPE vulnerability I found 4 months ago in IOMFB is now patched in iOS 14.7.1 as in-the-wild. I wanted to share some knowledge and details about the bug and some ways to exploit it. Hope you'll find it useful, check it out! https://t.co/fxLTJZgc3B

To be clear (to those who are ready to nerd out), the “LPE” in “LPE vulnerability” means  “Local Privilege Escalation.” A hacker with the right skillset and knowledge of the  exploit could essentially commandeer a user’s phone and dig into critical accounts used for banking or crypto trading or anything private, really. Take over completely, that is, or escalate the situation to the worst possible outcome for the person whose phone is under attack.

Essentially, Apple discovered that the iPhone and iPad operating systems had a security flaw equivalent to an overlooked, unlocked safe containing valuables and important documents.

The fix is pretty simple. See the image above; you’ll go into Settings, then to General, select Software Update, and then Download and Install.

There are enough scary bugs going around. Download 14.7.1 to make sure you can at least stay free of digital infections.