“I have abused my lungs quite a bit in the past, so breathing is a little more difficult these days, and I have to be careful.” 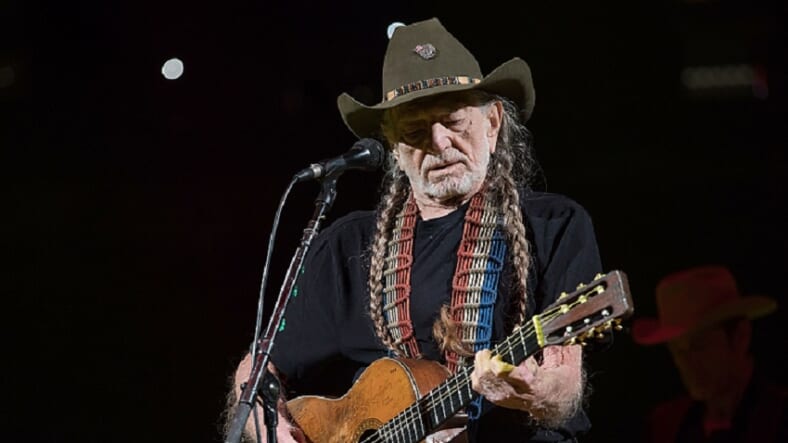 If you think of weed and don’t think of Willie Nelson then it’s time to stop living in that cave and join civilized society. Nelson is as synonymous with cannabis as he is with country music. So it probably comes as a shock to learn he no longer smokes anything, including the ganja.

Turns out that given his age—86—Willie Nelson is just being sensible.

In an interview with Houston’s KSAT, the country star was pretty forthright. He said that all those years of smoking weed had endangered his health. “I have abused my lungs quite a bit in the past,” Nelson said, “so breathing is a little more difficult these days and I have to be careful.”

Nelson said he began as a kid “smoking cedar bark.” Then he “went from that to cigarettes to whatever. And that almost killed me.”

Since he decided sticking around as long as possible was the better option, Nelson said, “I don’t smoke anymore—take better care of myself.”

Nelson also made it clear that repeated rumors about his death don’t get to him much, saying, “I’m here, I’m glad to be here…I’m lucky to be here.”

Fear not, though, if you felt like Willie Nelson was kind of a comrade-in-arms when it came to unapologetically consuming cannabis—there are many other ways to dose yourself with THC these days and he’s down with that.

He’s also still the face of Willie’s Reserve, a cannabis company with products available at dispensaries in six states where marijuana is legal for recreational use. And according to this Rolling Stone piece, he simply gets his highs from edibles prepared by his wife, Annie.

After all, as Nelson told RS, he “wouldn’t be alive” without cannabis. “It saved my life, really.”