Get ready for that bubble to burst. 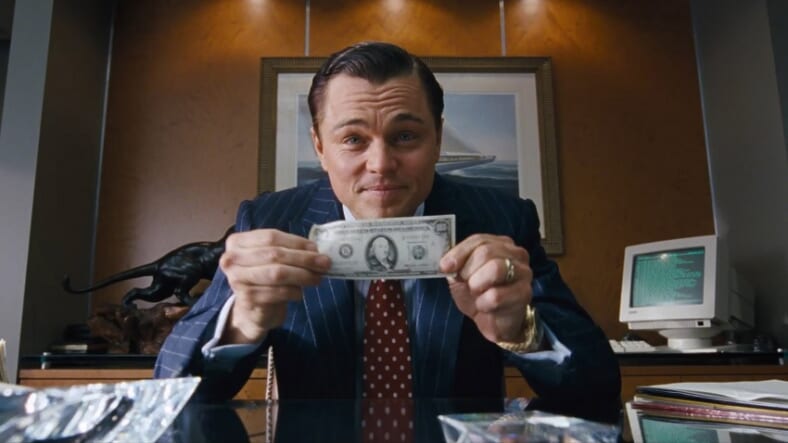 As much as Bitcoin advocates stump for its use, there are others who see a huge downside. Like the original Wolf of Wall Street, Jordan Belfort.

Belfort said in an interview with the Financial Times (paywalled) that he believes Bitcoin is “the biggest scam ever.”

In fact, according to Belfort, Bitcoin is “such a huge, gigantic scam” it will inevitably “blow up in so many people’s faces.”

Promoters are perpetuating a massive scam of the highest order on everyone. Probably 85% of people out there don’t have bad intentions but the problem is, if 5 or 10% are trying to scam you it’s a fucking disaster.… Everyone and their grandmother wants to jump in right now. I’m not saying there’s something with the idea of cryptocurrencies, or even tulip bulbs. It’s the people who will then get involved and bastardize the idea.

The Wolf himself is not mincing words, and a recent prediction by Mashable regarding the wealth of pseudonymous Bitcoin creator Satoshi Nakamoto makes Belfort’s warning more dire still.

Mashable reports it’s pretty hard to figure out true wealth based on Bitcoin holdings but Nakamoto’s estimated real-world bank account is in the billions. It’s conceivable, according to Mashable, that he could one day become a trillionaire.

Unless Bitcoin really is just a massive, scary bubble.

If Belfort is right, the cryptocurrency’s popularity means it could make one hell of a big pop when it goes.