These Are the World’s Very Best Airlines, According to 20 Million Passengers

Delta didn’t do so well… 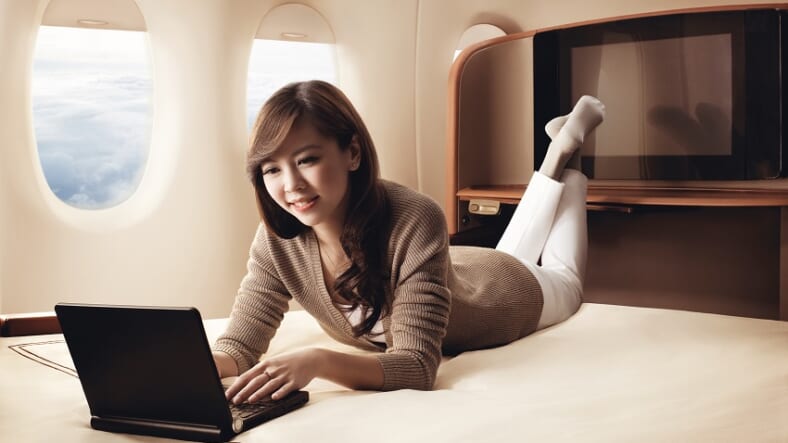 Flying is a big pain in the ass, everyone knows that. There’s getting through security and remembering your belt and and wallet once you do, and then there’s being up there in the friendly skies—which sometimes aren’t so friendly.

Naturally someone thought to find out the airline passengers liked the best, perhaps in hopes that frequent fliers don’t always have to go through pure hell.

The best place to catch the sunset is from up in the skies. #FlySQ #SingaporeAir 📷: @pranavsamag

Skytrax is a site dedicated to the interests of consumers and after 20 million consumers cast their votes, the site has issued a list of top-ranked airlines. They used a list of factors ranging from restrooms to—most importantly—the comfort of the seats.

Try the famous Singapore Sling when you are on board! #FlySQ #SingaporeAir 📷: @riding_thesurf

Singapore Airlines was ranked number one, and is a perennial winner. After Singapore there was Qatar Airlines nabbing second place. Also in the top 20:  Emirates, Lufthansa, Thai Airways, Swiss International, Japan Airlines and Qantas.

Airlines in the US didn’t do so well. The top-ranked American airline was Delta at no. 37—and there are probably plenty of passengers who’d argue that’s waytoo high.

We’ll just punt and fly VietJet whenever possible, regardless of ranking. Their flight attendants (see up top) would definitely make it worth the ride.