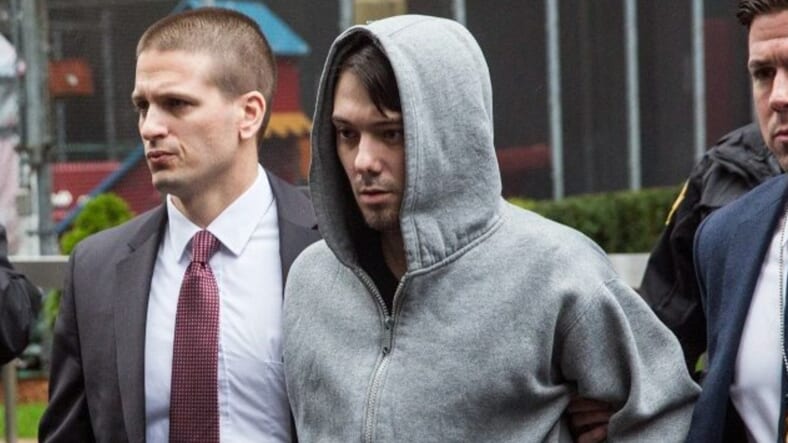 The lone copy of Wu-Tang Clan’s Once Upon a Time in Shaolin—originally purchased by disgraced “Pharma Bro” Martin Shkreli for $2 million—has been sold by the U.S. government to an anonymous buyer in exchange for paying down the imprisoned pharmaceutical executive and hedge fund manager’s multi-million dollar debt.

The exclusive LP, presented in a hand-carved nickel-silver box designed by British Moroccan artist Yahya, was seized in 2018 after a judge ruled that the asset could be used to pay off part of Shkreli’s $7.36 million debt. Cilvaringz reportedly produced the 31-track release “under the tutelage” of Wu-Tang founder RZA.

“The intrinsic value of music has been reduced to zero,” read the manifesto of the album’s website. “Contemporary art is worth millions by virtue of its exclusivity. The album is a piece of contemporary art.”

Shkreli became infamous in 2015 after jacking up the price of the parasite-treating drug Darapim by 5,000 percent—from $13.50 to $750 per tablet—using his company Turing Pharmaceuticals.

Wu-Tang mainstay Ghostface Killah famously called him a “shithead” for creating the price hike. Shkreli then unsuccessfully tried to sell the album in an online auction.