If You’re Too Young for Gen X and Too Old to be a Millennial, You Just Might Be an ‘Xennial’

Those born between 1977 and 1983 finally have a generation to call their own. 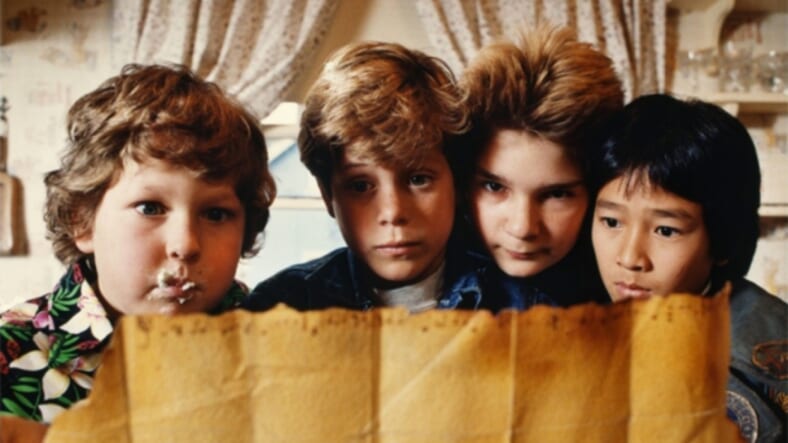 Are you a 30-something who grew up with a Trapper Keeper? Were you around when floppy disks were actually floppy? Do you still vividly remember the magical sound of dial-up internet? Did you own one of these bad boys?

If you answered yes to any or all of the above, congratulations. You sound like a member of the delightful Generation X.

However, do you also enjoy doing the tech-savvy things that Millennials like to do, like use Snapchat to take bomb-ass selfies?

Then you, my friend, might actually be something called a Xennial.

‘Xennial’ is a new term used to describe the micro-generation of people born between 1977 and 1983, who, like the Gen X-ers before them, aren’t as tech-savvy as Millennials, but they aren’t as inept, nor are they as pessimistic. They basically have the best of both worlds.

This micro-generation was identified by Dan Woodman, an associate sociology professor at the University of Melbourne, who believes that Xennials deserve their own designation because of “their hybrid youth that straddled the line between the last gasp of quaint communications and the rise of the internet,” as Mental Floss puts it.

“It was a particularly unique experience,” Woodman told Mamamia.com. “You have a childhood, youth, and adolescence free of having to worry about social media posts and mobile phones.

“It was a time when we had to organize to catch up with our friends on the weekends using the landline, and actually pick a time and a place and turn up there.

“Then we hit this technology revolution before we were maybe in that frazzled period of our life with kids and no time to learn anything new. We hit it where we could still adopt, in a selective way, the new technologies.”

Woodman says the thing that sets Xennials apart from other generations is their unique combination of Gen X pessimism and Millennial optimism, mainly because they grew up with influences from both.

Think you’re a Xennial? If you’re in your late 30s, you probably are. But if you’re still unsure, take this quiz to find out for sure.