Scientists have narrowed their search to one carrier. 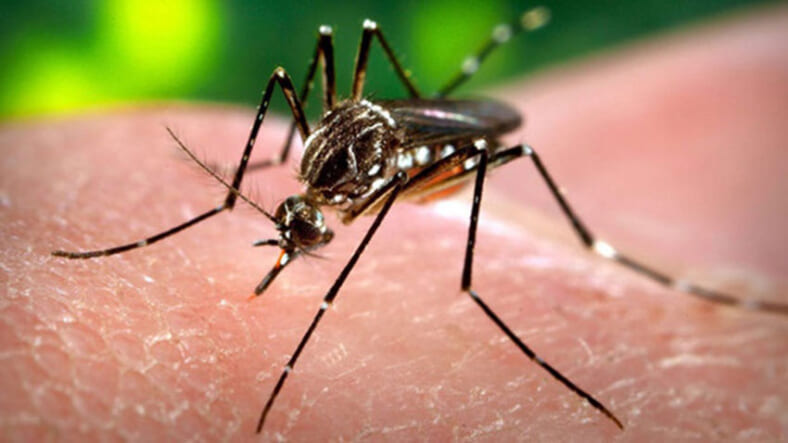 Zika isn’t the worst thing you could catch as an adult. Zika sufferers have a rash, a fever, maybe red eyes, some pain. It’s just a pain in the ass, not some kind killer, deadly bird flu. But if a pregnant woman catches Zika, it’s a whole different ball game.

In South America infants of Zika-infected moms have suffered a variety of sometimes horrifying birth defects, including microcephaly—severely diminished skull size and brain capacity. So naturally scientists have been hard at work trying to unravel how Zika made into the Americas in the first place.

Turns out it was one lone Zika-infected idiot who traveled to Brazil in 2013, likely from a Pacific Island nation, who may have started it all. That’s one of the findings from researchers who published the lyrically titled “Zika virus in the Americas: Early epidemiological and genetic findings” in Science this week. New York Magazine helped break down the dense scientific narrative:

This study, unlike the others that study only people’s travel patterns, focuses on the virus itself. Researchers were able to locate similarities among 23 viral genomes from Thailand, French Polynesia, Haiti, Colombia, Martinique, Guatemala, Suriname, Puerto Rico, Brazil, and the Americas. Then, by creating a “molecular clock” that tracks the speed of mutations in blood samples from the past three years, they could work their way back to establish a date for its arrival.

Some have already criticized the study, implicitly questioning its accuracy by suggesting it used far too small a sample to derive its results. But, as New York noted, there are also statistics that back up the idea Zika was finally imported into the “New World” in 2013—like the 50 percent jump in travelers heading to Brazil from French Polynesia at the time.