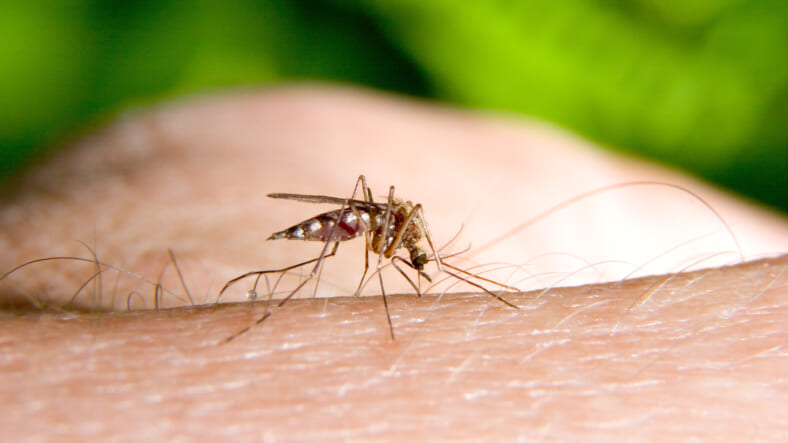 By now you’re likely well aware of the emerging threat of the Zika virus affecting South America. The virus, while not fatal, poses the greatest risks to pregnant mothers, whose infants have been reported to suffer severe birth defects as a result of the infection.

Until now, transmission was thought to be mainly carried via mosquito bite. However, reports out of Dallas, Texas are adding new risks to populations around the world, regardless of where you’ve traveled. According to The New York Times:

“The Dallas County Health and Human Services Department reported that a patient with the Zika virus was infected after having sex with someone who had returned from Venezuela, where Zika is circulating. After the report, the Centers for Disease Control and Prevention changed its advice to Americans visiting regions in which the Zika virus is spreading.”

Neither the names nor genders of the couple were released, yet it further complicates an already panic-inducing health concern. According to the CDC, men who have traveled to Zika-striken areas should consider wearing condoms upon their return, but like…duh. NYT adds, “although they [officials] did not indicate for how long this would be necessary.”

For now, it’s difficult to speculate on potential ramifications of this development. So your best bet for sexual health remains as it has always been: get tested, and use protection.