Anton Yelchin’s Jeep Was Recalled For a Dangerous Flaw

This Grand Cherokee’s shifter problem has resulted in mishaps and injuries. 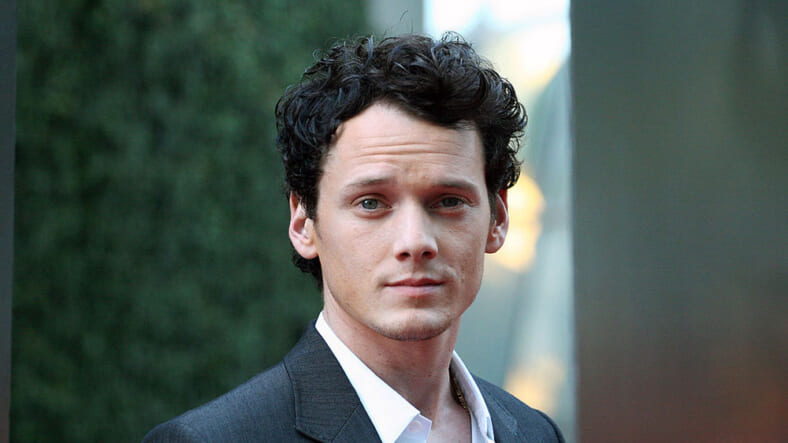 When 27-year-old actor Anton Yelchin died suddenly on June 18 he left behind grieving fans and colleagues. The tragedy also prompted questions about the circumstances surrounding the Star Trek actor’s death, as he was crushed by his car, which police said was a 2015 Jeep Grand Cherokee.

The shifter in the 2015 model—like an unfortunate number of other vehicles in recent years—doesn’t click through the familiar “Park, Reverse, Neutral, Drive” sequence of gears, with the shift lever notching into place beside the corresponding indicator.

This setup has led to confusion, with drivers sometimes selecting the wrong position. The issue was serious enough to prompt a recall in April, 2016.

According to the Los Angeles police department, Yelchin was found pinned between his Grand Cherokee and a metal security gate, his vehicle apparently having rolled backward down his steep driveway.

A report from the National Highway Traffic Safety Administration seemed to predict accidents like this when it warned that drivers “erroneously concluding that their vehicle’s transmission is in the PARK position may be struck by the vehicle and injured if they attempt to get out of the vehicle while the engine is running and the parking brake is not engaged.”

A spokeswoman for the LAPD said that it was too early in the investigation to provide additional details, such as the Jeep’s gear position at the time of the accident.

Until automakers agree to return to the traditional sequence of gear positions, which provides drivers with tactile and visual confirmation of gear changes, the proliferation of these dangerously vague shifters in a variety of brands threatens to add to the toll of casualties.