Who says multimillion dollar supercars are a bad investment? 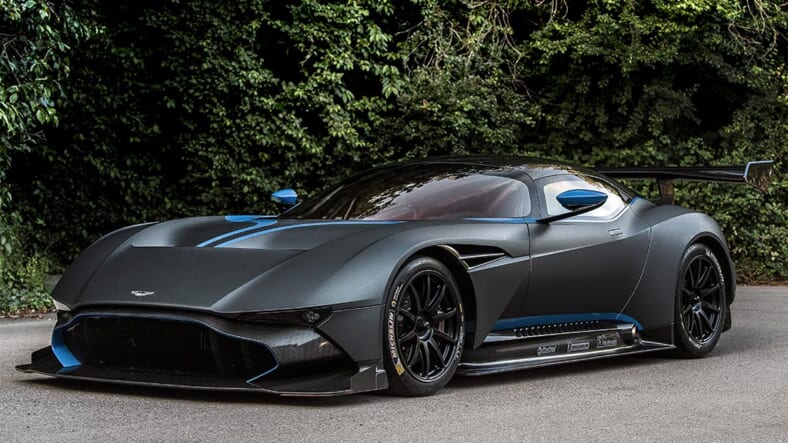 The Aston Martin Vulcan, a track-ready dynamo whose visceral appeal defies the logic of its pointy-eared Star Trek namesake, is taking a financial victory lap only weeks after its first U.S. arrival.

The Cleveland-based Vulcan is one of only 24 produced, just three of which are destined for the U.S. All of the carbon fiber, 800 horsepower, 7.0 liter V-12 bespoke beasts sold out before their unveiling at the 2015 Geneva Auto Show.

But before you write that gargantuan check and book time at your local private track, be advised that Aston-Martin requires drivers to complete a series of courses before getting behind the wheel and unleashing the Vulcan’s full fury, reports Motor Authority.

Hey, it’s the least you can do.