This Video Explains the Terrifying Power of The B-52 Bomber

There’s a reason it’s considered the most devastating weapon in military history. 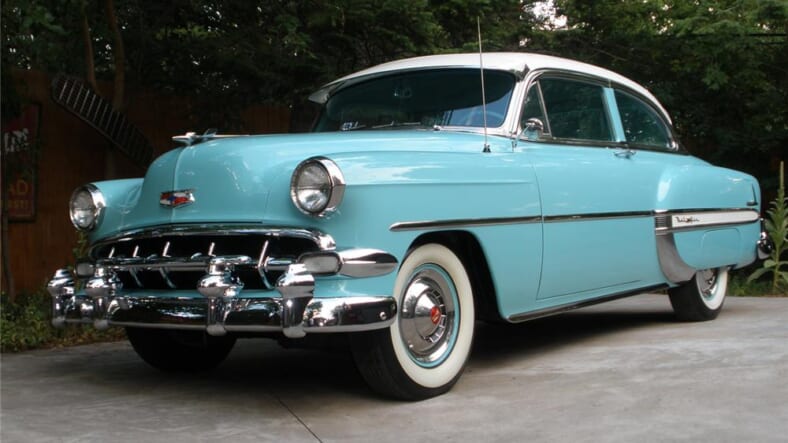 The venerable Boeing B-52 Stratofortress flies around with up to 70,000 pounds of terrifying armaments, according to a fascinating new Smithsonian Channel video.

The B-52, first launched in 1954, can carry munitions ranging from laser-guided bombs to nuclear-tipped cruise missiles. The bomber itself weighs 185,000 lbs., and when loaded with jet fuel and its deadly cargo, rolls down the tarmac at 488,000 lbs.

The B-52, considered one of the most devastating weapons in military history, can fly 8,800 miles without refueling, cruising at 50,000 feet with a top speed of 650 mph. The Stratofortress first flew in 1954, and the last new one was built in 1962.

Boeing reports that modern engineering has enabled B-52s to be safe to fly “into the 2040s,” so it won’t take much of an extension for there to be a B-52 in service a century after the planes first took to the skies.

Check  out the Smithsonian video up top for more.