This Lust-Worthy Custom Bike Is a Steal at $11K

Imagine it in your garage. 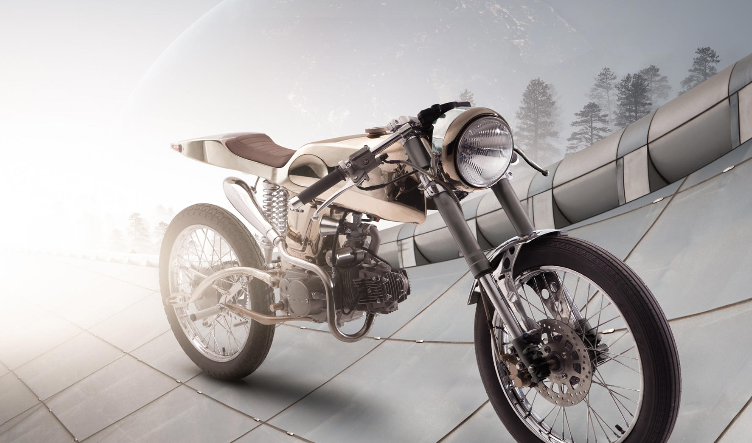 Vietnamese bike builder Bandit9 Motorcycle Design creates gorgeous exotics on par with any other custom shop. But because The Bandit9 Eden starts as the proletariat Honda Super Sport 125 rather than some priceless classic, the resulting artistry still costs only $10,950.

There remains the matter of shipping your Eden from Vietnam, but the company says it has sold many bikes to American customers.

The vision to see the potential in a Super Sport 125 may come from not looking to other motorcycles for inspiration, but instead to sources such as science fiction movies, reports Bandit9 founder Daryl Villanueva.

“Bandit9 is all about creating motorcycles in another dimension, motorcycles that don’t yet exist,” Villanueva philosophizes.

If you want your own Eden to exist, order quickly, because the shop only plans to build nine of them.