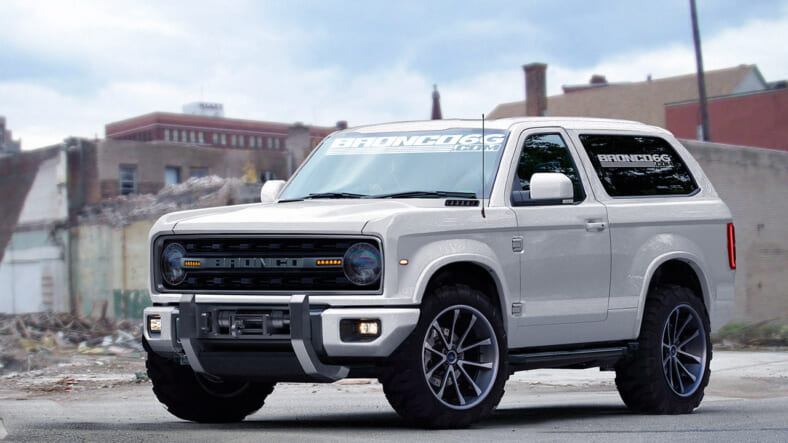 The mega-hyped new Ford Bronco is coming to America in 2018— but before it arrives Stateside it’s being designed in a land Down Under.

That’s right, Motoring.com.au reports that the team working on the most anticipated truck in decades is based in Australia. Seems like a perfect excuse for Crocodile Dundee to come out of retirement and proclaim, “That’s not a truck…THIS is a truck”. But given the insane advance hype of the new Bronco, no such stunts are really necessary.

The seemingly unlikely Aussie connection actually makes complete sense, as Ford is building the Bronco on the foundation of the current Ranger mid-sized pickup truck, and that truck was developed by the company’s Australian engineering team.

We learned last month that both the Ranger and the Bronco will be made at Ford’s Michigan Assembly Plant in Dearborn, so we don’t envy the engineers who will live on airplanes flying between Michigan and Australia while this project is underway, but we can’t wait for the assembly line to clank into motion.

The real Bronco won’t look exactly like this, but these renders from Bronco6G are the best educated guess to its likely appearance that we have until Ford pulls the cover off one, maybe at the Detroit auto show.