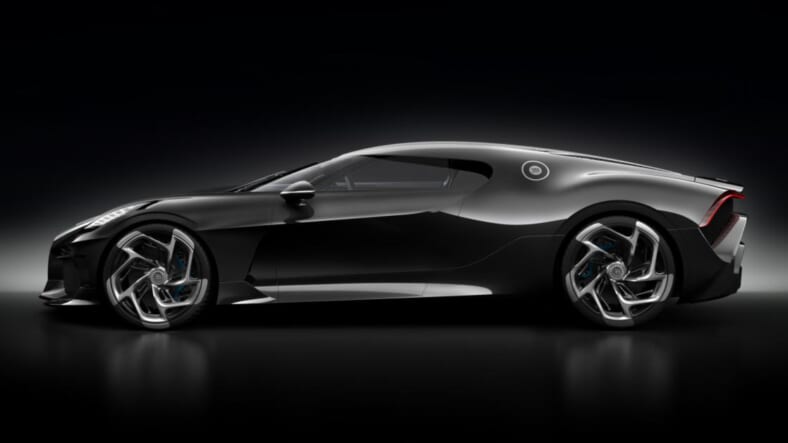 The $18 million Bugatti La Voiture Noire, which took the the title of the world’s most expensive new car when it was unveiled earlier this year at Geneva, earned the annual Italian automotive festival’s Design Award in the esteemed Concept Cars and Prototypes class, Airows reports.

An integrated, “all-of-a-piece” design was inspired by the Bugatti 1936 Type 57 SC Atlantic.

The legendary classic automobile was created by company founder Ettore Bugatti’s son, Jean. There are only two known surviving examples, one of which is owned by Ralph Lauren.

Now the La Voiture Noire’s mysterious multimillionaire owner has yet another reason to be proud of his (or her!) ultra-exclusive ride.