He just picked up a Rolls Royce Dawn and a badass McLaren. 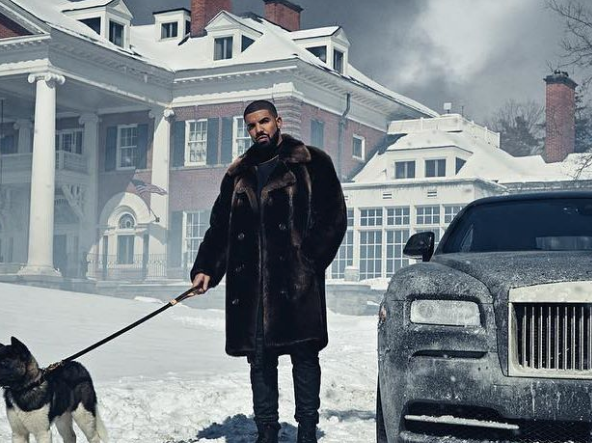 Drake’s new album Views is obviously raking in plenty of Benjamins —the Canadian rapper, who was just tapped by Forbes as the fifth richest rap artist with a $60 million net worth— has  added two incredible new cars to his already impressive automotive collection: a McLaren 675LT and a Rolls-Royce Dawn convertible, both in white. He’s one of the very first to get the Dawn, which the company calls “the sexiest Rolls-Royce ever built.”

As we noted when the supercar debuted last year, he 675LT is a sleek shout-out to McLaren’s racing heritage. It boasts a 666 hp twin-turbo V8 which can launch it to 62 mph in just 2.9 seconds with a top speed of 205 mph. It’s definitely not the kind of thing you use to fetch groceries in.

Drake, who also just launched his own brand of bourbon, posted photos and videos of the new rides to his Instagram feed this week with the simple caption “game time.” He also owns an all black Rolls-Royce Wraith, the first 2015 Brabus edition Mercedes-Benz S-Coupe in North America, a Bugatti Veyron and a Bentley or two.

Plus whatever else he’s hiding in his garage. Hotline Bling, indeed.