Seized in a massive bust, many of these rides aren’t even street-legal. 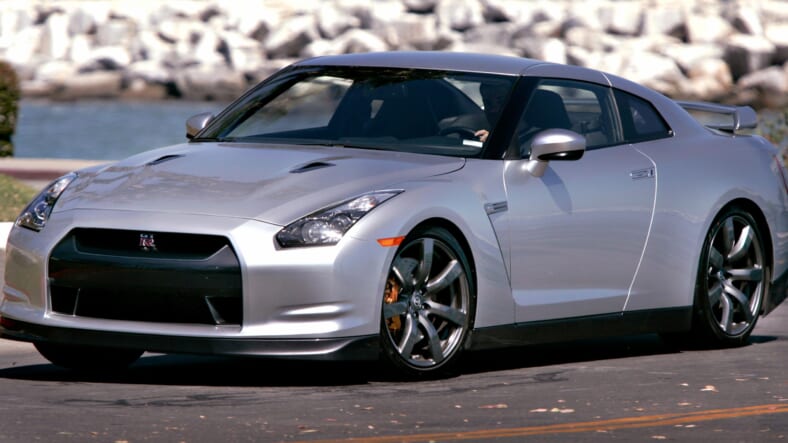 It’s not everyday that you come across a 2000 Mitsubishi Lancer Evo VI Tommi Makinen Edition, a 1998 Subaru Impreza WRX STI, or a 1998 Toyota Celica GT-Four available for sale.

Vang is also an alleged drug dealer who happened to be in possession of 56 rare Japanese rides—and a few bikes—when he got busted by U.S. Marshals for smuggling 1,500 pounds of California marijuana into Tulsa.

Vang was forced to forfeit his business, residences and vehicles. The good news is that this would-be kingpin’s car collection is up for auction. Check it out below:

The bad news is many are imports that were never sold in the U.S. and therefore can’t be registered legally until they’re 25 years old, in accordance with federal regulations.

Car and Driver has further details:

Each auction listing comes with a warning that the cars don’t comply with US EPA regulations, and thus, are only approved for off-road or track use. Additionally, each listing says the cars are “never to be titled, registered, or operated on US roadways.” [Car and Driver] reached out to the auction company to see whether any of these cars could be legally registered once they become 25 years old, the minimum age to legally import a non-US-market car and register it for road use.

Interested in acquiring one of Vang’s vehicles? You’ve got just over 10 days to put up a bid here.