Hold Back Your Tears, the El Camino Is Probably Never Coming Back

Pour one out for the ultimate redneck ride. 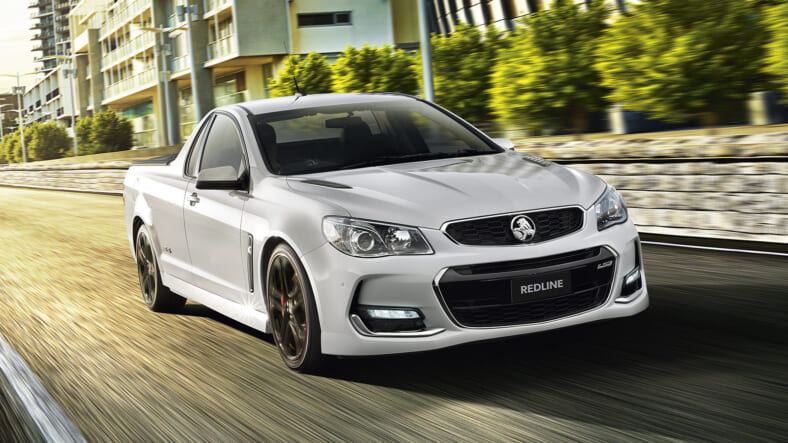 Ex-president Bill “Bubba” Clinton famously (infamously) owned a 1970 Chevrolet El Camino that had artificial turf carpeting its bed. The El Camino, and its Ford counterpart, the Ranchero, were station wagons that replaced the rear cargo and seating areas with a pick-up-style open bed.

The big rear-drive cars these frankentrucks were built upon have disappeared from most of the world, but in Australia, the world of strange odd-duck species like the platypus, these car/pickup crossbreeds have survived long after their extinction elsewhere.

Until now. Today, Ford closed its Australian plant where the Falcon sedan and its “Ute” (the Aussie term for the automotive truck wanna-bes) have been discontinued with no plans for replacement.

Similarly, General Motors has already announced its intention to close the plant where the Holden Commodore and its Ute variant are made, which will put this style of car to rest, probably permanently.

Utes are still loved in Australia, but that country is no longer cut off from the outside world, and these indigenous species have been displaced by invasive strains, especially compact pickups and crossover SUVs. The latest Australian sales figures show utes nowhere near the top of the charts, which is why their factories are closing.

With the plants closed or closing, that means no more tantalizing Aussie models to fuel Internet rumors regarding the imminent return of an open bed car to the US market to revive the storied El Camino or Ranchero nameplates.

Seems like Bill Clinton will have to shop for a classic rather than a new El Camino if he decides to relive his automotive youth.